Chelsea Football Club will travel to Turf Moor in crucial English Premier League game against Burnley. Thomas Tuchel is currently getting his team ready for this weekend game, meanwhile, latest reports showed that some Chelsea Football Clubstars are injured and they are doubtful for this game. 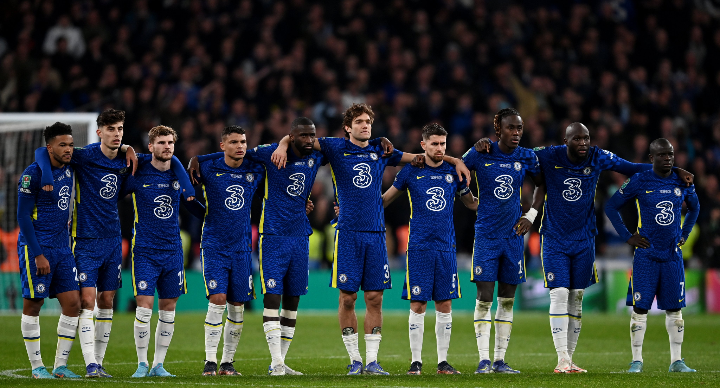 In this article, we will tell us about these injured players, the cause of the injury and like proposed return date according to reports from Fotmob. 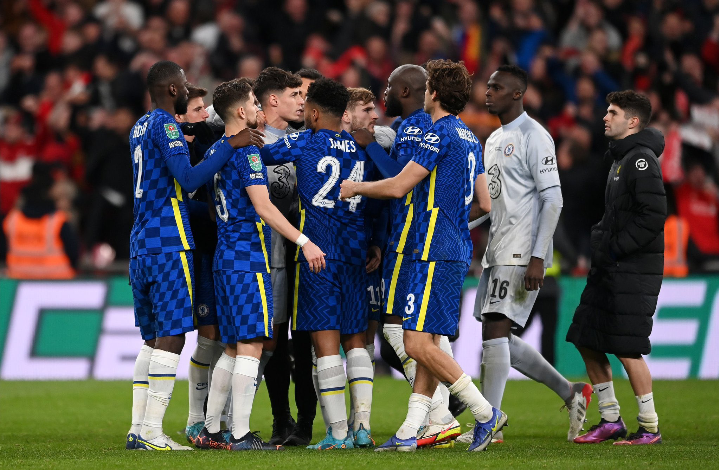 Trevor Chalobah played the game against Luton Town on the 2nd of March, the defender suffered a groin injury in the game and expected to return around the middle of the month. 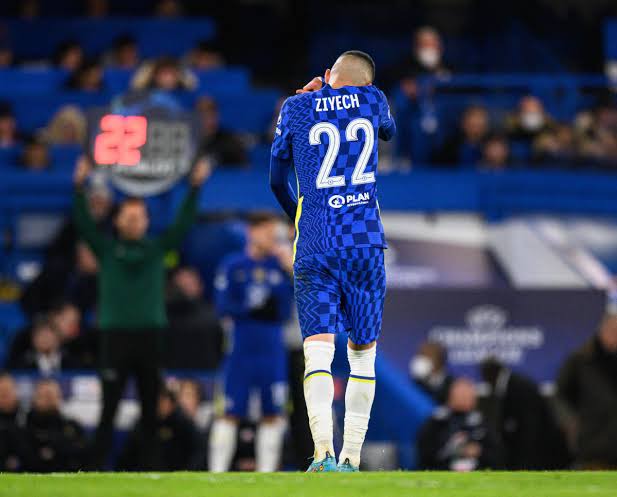 Hakim Ziyech is another player that picked up injury after Liverpool game, he suffered a muscle injury and he is expected back around mid March.