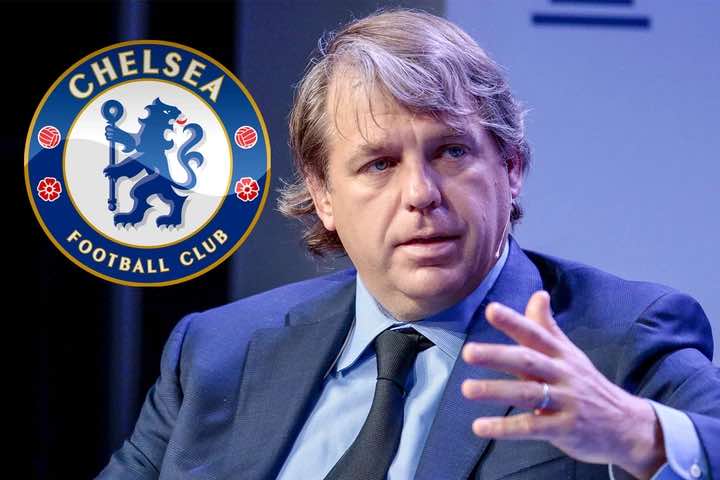 Rumors and speculations from multiple sports media sources have divulged that Chelsea football club’s boards are yet to reach an agreement with the representatives of N’golo Kante for a contract extension.

However, I believe that it will be in the best interest of Chelsea’s squad, for Kante to be retained by Boehly.

Kante exiting Chelsea football club might be at Chelsea’s doom at the midfield position:Chelsea football club’s squad is bound to encounter more poor performances and results if they were to lose Kante because Chelsea failed to extend his (Kante’s) contract. Every football lover would easily detect that the absence of N’golo Kante has done more harm than good to Chelsea’s squad because of the instability of Chelsea’s midfield position. Kante is indeed getting old but he still possesses a great positive impact on any game he’s featured for the Blues.

Like Loading...
Related Topics:Why Todd Boehly should consider securing the contract extension of Kante as soon as possible.