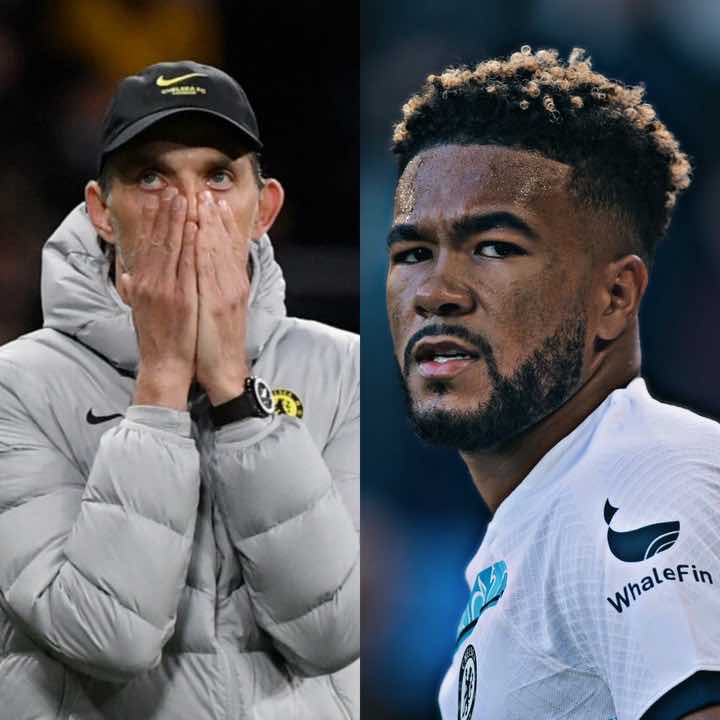 The 2022 Ballon d’Or top 30 best players shortlist has been released and just as always, it came with lots of controversial inclusions. Big-name players like Lionel Messi and Neymar were not included as were a few other names we are used to seeing in the list for the past 4-5 years. While a lot of fans have spoken out about the omission of the likes of Messi and Neymar, nobody seems to be talking about the biggest omission of all. Chelsea, the third-best team in the Premier League next season the 2021/22 UCL quarter-finalists and the reigning world champions had no single player on that shortlist.

Antonio Rudiger, the former Chelsea defender made it into that list but he does not count as a Chelsea player right now. He is a Real Madrid player right now and even if his achievements with Chelsea last season were the reason he was nominated, he doesn’t count as a Blue. Chelsea has other players who were fantastic last season. We are talking about Thiago Silva who was exceptional each time he played, Reece James who was arguably the best fullback in the world last season and of course Mason Mount, who had more than 30 goals/assists in all competitions. It makes no sense that not one of the aforementioned players was nominated yesterday. Instead, we saw players like Luis Diaz, who only shone for 5 months at Liverpool and Dusan Vladhovic, who failed to score more than 10 goals for Juventus last season.

It might sound a little farfetched, but if this were to happen to a Real Madrid team who won the Club world cup, and Super Cup and are the current world champions, fans on social media will have an outburst. The Ballon d’Or shortlist has always been controversial, but this year’s nomination has perhaps the most controversial inclusions we’ve seen since the award was inaugurated. A few of you might say that Chelsea at some point last season saw their form dip but if Tottenham who did not win a single trophy and finished 4th in the Premier League last season has at least a player on the list, then Chelsea who won the Super Cup, Club world cup and got to the finals of all their domestic cup competitions as well as the quarterfinals of the UCL and finishing third in the league should have at least 1 or 2 players there. It shouldn’t be up for debate, at all.

Like Loading...
Related Topics:Why The Omission Of Chelsea Players From The Ballon d'Or Top 30 Shortlist Makes No Sense At All