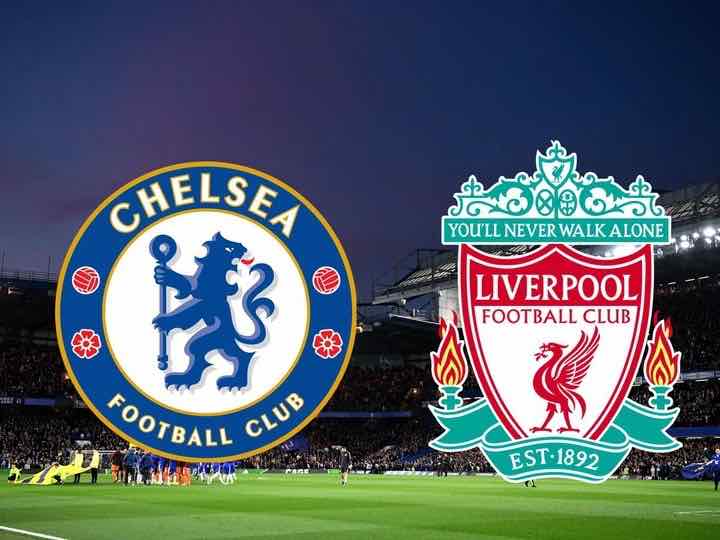 Chelsea has been very impressive since Thomas Tuchel took over, winning three cups in every single competition in which they have reached the final. They were champions of the Champions League, the Supper Cup, and the Club World Cup.

The club world cup is their most recent trophy, though many people have criticized Chelsea for celebrating this victory. Though the blues’ current form is shaky, this may be the reason why they do not win the cup. Despite the fact that Thomas Tuchel is still hungry for cups.

This Cup final is expected to take place at Wembley Stadium at the end of this month. The Blues have only won four of their last fourteen games heading into this season. In their last 15 games, the Reds have only lost one game. As a result, expecting the Blues to win this final may be unrealistic unless miracles occur.

This game’s officials have also been identified.

Both teams received no more than two points in the two league matches in which they competed, so we expect the game to end in a stalemate.