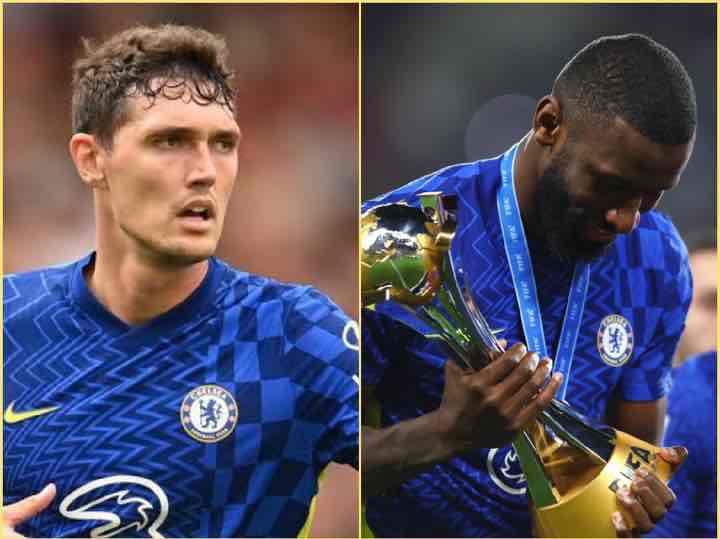 As we all should know by now, Chelsea are set to lose some of their first team defenders who will leave the club as free agents in the summer as things stand. Andreas Christensen and Antonio Rudiger both have less than five months left on their Chelsea contracts and have been eligible to speak to other clubs since the turn of the year.

Chelsea on their part are still making last ditch attempts to retain their services, but there has been a turn of events. According to reports from the British media, it is understood that Chelsea are prioritising Antonio Rüdiger’s contract extension over that of Andreas Christensen. The Chelsea board are reportedly upset with Christensen after he and his representatives walked away from two contract offers which they felt had already been finalized. 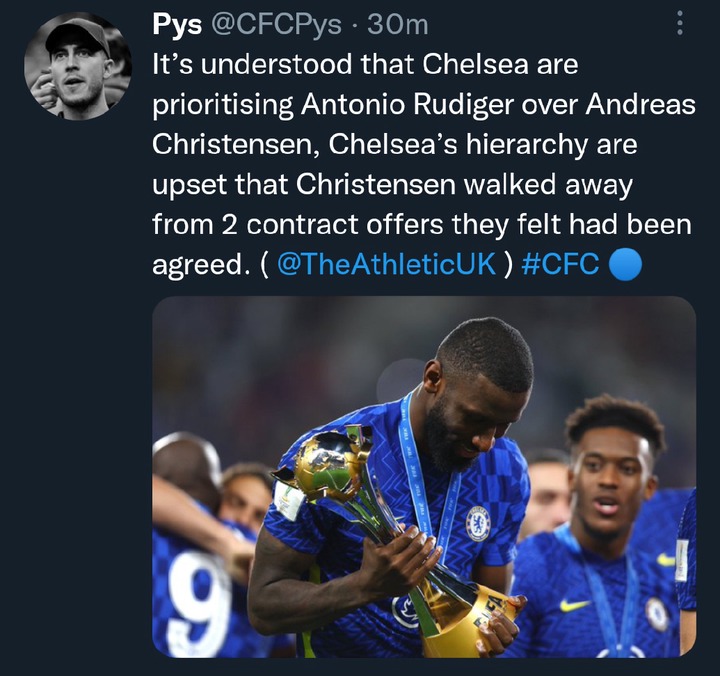 Perhaps the Chelsea board have come to accept that it might be too late to keep both players at the club so they are trying to hold on to what they can. Of course, they had to go for the more valuable player in Antonio Rudiger. Christensen and his representatives might have forced this situation with their actions, but it wouldn’t matter if Chelsea can end up extending Rudiger’s contract. 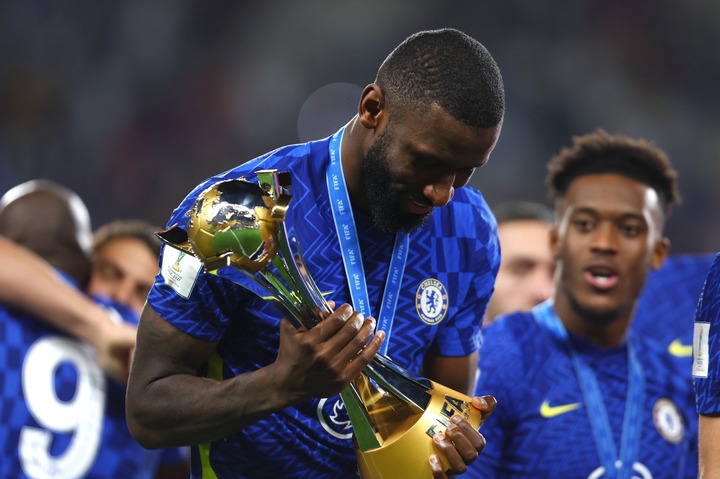 The bullish German center back is currently one of the very best in the world at his position, and unlike Christensen, he has no similar replacement in Thomas Tuchel’s squad. Thiago Silva is the best leader of the defence in the team and has extended his stay at Stamford Bridge for another year. 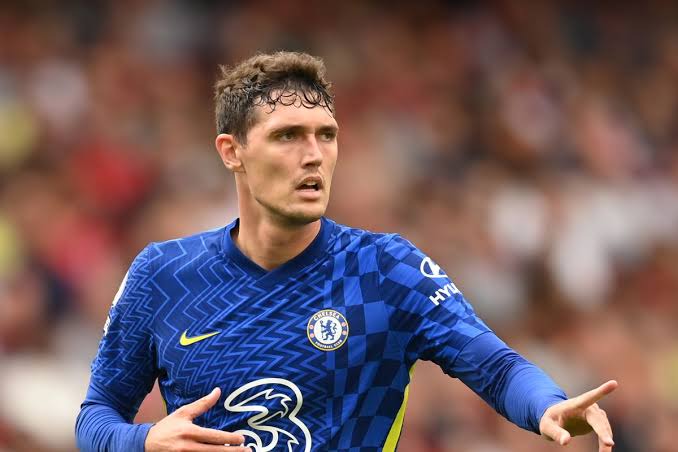 Meanwhile, Tuchel can rely on Trevoh Chalobah and the potential incoming defender from Sevilla (Jules Koundé). Moreover, the blues can call on young players like Ethan Ampadu, Levi Colwill or Xavier Mbuyamba to replace Christensen in the team next season