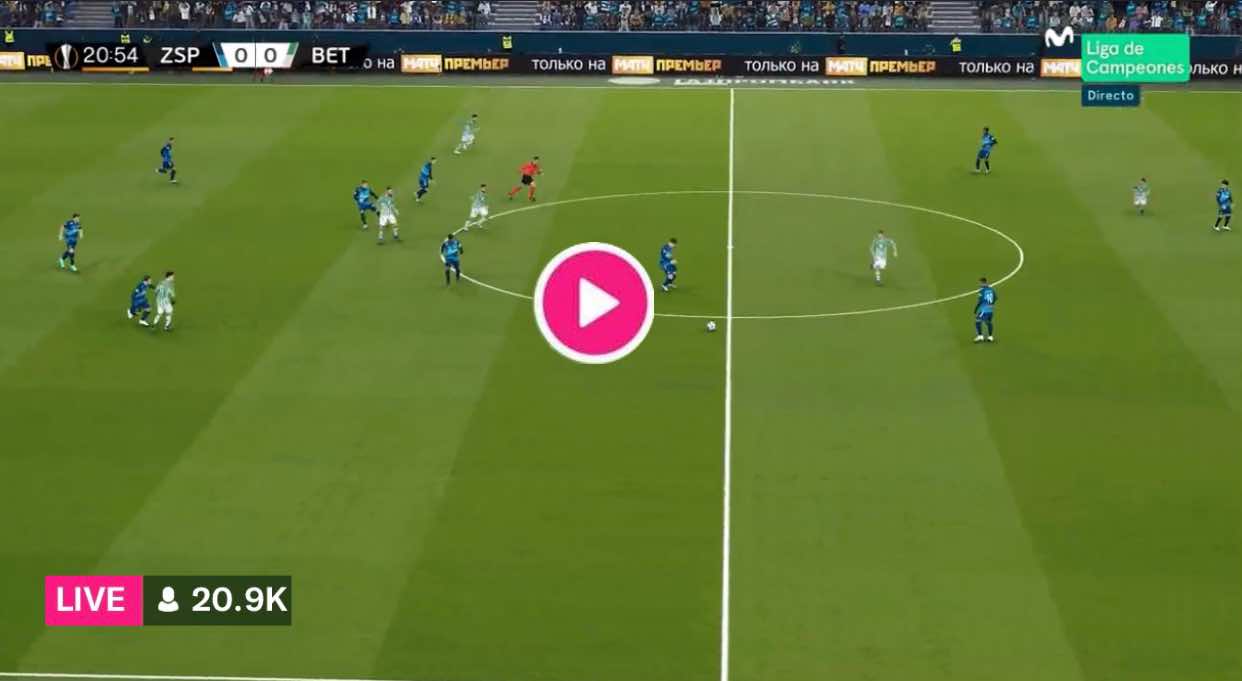 Zenit will welcome Real Betis to the Krestovsky Stadium in Saint Petersburg as they compete in the knockout round play-offs this Thursday.

Zenit managed to finish 3rd in Group H of the Champions League, behind Chelsea and Juventus, gaining five points in the group stages, finishing ahead of Malmo from whom they took four points.

They will head into the fixture off the back of a seven match unbeaten run in which they have registered four wins.

They are in the midst of another dominating season in the Russian Premier League. And are currently two points clear of their closest title contender on top of the table on course to win their 4th consecutive league title.

Real Betis, having finished a point clear of Celtic as runners up to Leverkusen in Group G of this tournament, have earned their trip to Russia.

The club from Seville are doing great domestically as they are currently 3rd in La Liga only behind Real Madrid and cross town rivals Sevilla and four points clear of 4th place Barcelona.

They have taken ten points from their previous five league matches, through three wins and a draw.

Having competed just twice in UEFA competitions since 2007 and with their Round of 16 exit in 2014 being their best finish, the club being a long way away from the La Liga title, should hope to make a run deep into the tournament.

This marks the first time these clubs go head to head.

Despite having a wonderful season in the LaLiga, Verdes have dropped points twice in their last four fixtures on the road and were only able to take points away from Ferencvaros but lost to Celtic and Leverkusen in away fixtures in the group stages.

Their opponents meanwhile took points from Chelsea and Malmo in their home matches in the Champions League. Juventus’ late winner at this venue stole all points for them.

Considering the above observations, the hosts are likely to take the lead in the 1st leg of this tie.

Zenitchiki have not failed to score at home in the Europa League since the 2017/18 season. Their opponents meanwhile have scored in their preceding twelve fixtures across all competitions. Consequently, expect goals from both teams