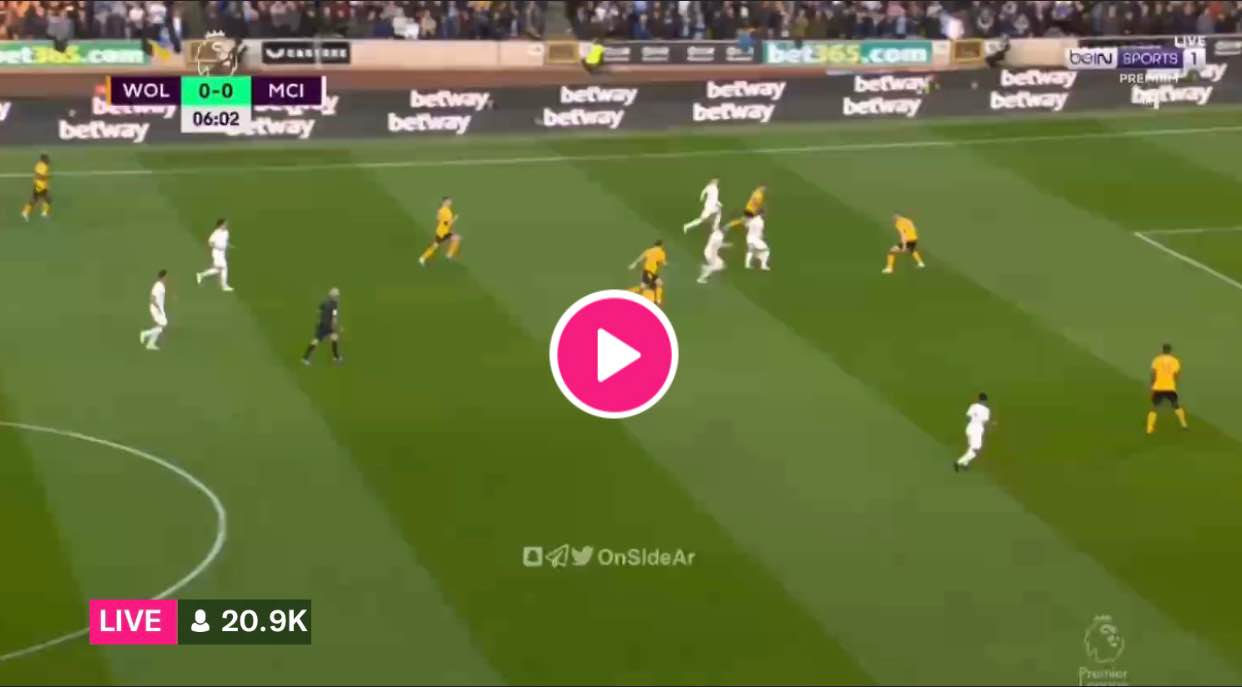 The Citizens took a commanding lead in this final stretch of the campaign as they march towards the title. They are placed first in the table with a lead of three points over their closest competitor Liverpool.

And with no Champions League to be worried about, Pep Guardiola’s men can turn all their concentration towards these three final fixtures.

They will be even more motivated to go after the title this time around, considering that that arch rivals Liverpool are gunning for the quadruple. By the looks of things, the Citizens are the only ones who can put a stop to this unprecedented achievement by the Reds.

But it is not at all going to be an easy path for the defending champions. They are pitted against the eighth-placed Wolves this Wednesday, who are desperately going after a top-seven finish.

Wolverhampton are trailing five points below the seventh-placed West Ham but they have a game in hand. They will be giving their heart and blood on the pitch in order to secure this coveted seventh spot.

As such this is not at all going to be easy for Pep’s men, but do count on them to edge out a win and maintain the three-point cushion of points over the Reds.

Wolves were held to a 2-2 draw the last match-day on the road by Chelsea and they were on a 3-fixture losing streak before that. Do also note that they had lost five of their past eight appearances at home, and they had let in three or more goals in two of their former three home fixtures.

On the other hand, the defending champions had recorded a 5-0 win at home the past game week against Newcastle, and they had also won five of their previous six fixtures. Do also note that they were unbeaten in 35 of their previous 39 and overall matches.

Taking into account these observations, as well as the head-to-head superiority of Manchester City, expect a compelling win for them this Wednesday.