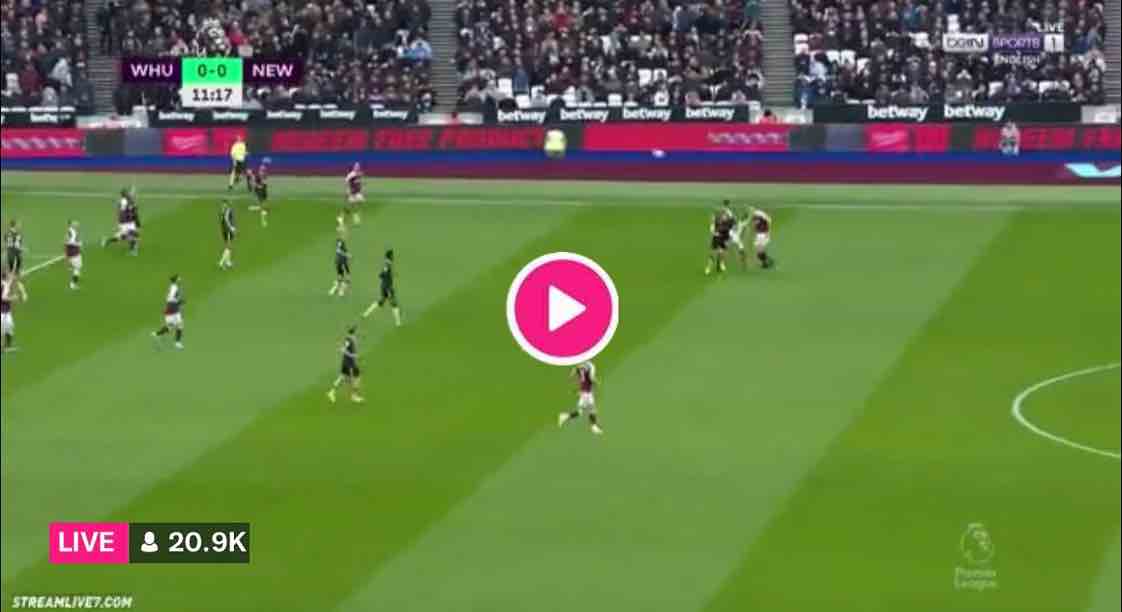 West Ham and Newcastle will open the Matchday No 26 on Saturday afternoon when they meet each other at London Stadium.

The hosts will be hoping to snatch a precious three-pointer in the battle for the top-four finish and a place in UEFA Champions League next season, but rejuvenated Newcastle could give them a big challenge on the occasion.

The Hammers are fifth in the Premier League at the moment, sitting two points below Manchester United in fourth.

However, these two teams have played full 25 games so far in the season, while the likes of Arsenal, Wolves, and Tottenham have at least two matches in hand on them (Arsenal and Spurs have three).

This means David Moyes’ men do not have much room for mistakes if they want to stay in contention for the Champions League football, especially not when they play a home fixture against the relegation-threatened opposition.

Newcastle United, on the other side, escaped the red zone after a brilliant run of three subsequent victories in the last three rounds.

The latest success came six days ago in a 1-0 win over Aston Villa at St. James’ Park. The newest addition Kieran Trippier scored a marvelous free-kick goals just moments before he got injured.

The former Atletico Madrid full-back will not be available for quite some time now which will be a massive blow to the Magpies’ ambitions in the rest of the season.

Nevertheless, they are now at least four points above the relegation area and will travel to the capital in the highest of spirits aiming to extend the unbeaten streak to six Premier League matches.

Newcastle United have tightened things up defensively of late, shipping only one goal in the last three Premier League wins.

Since three of the last five outings West Ham played in the league saw fewer than three goals scored, we would not be surprised to see the Under 2.5 goals FT pick coming in here. You can back it at the 2.00 odds.