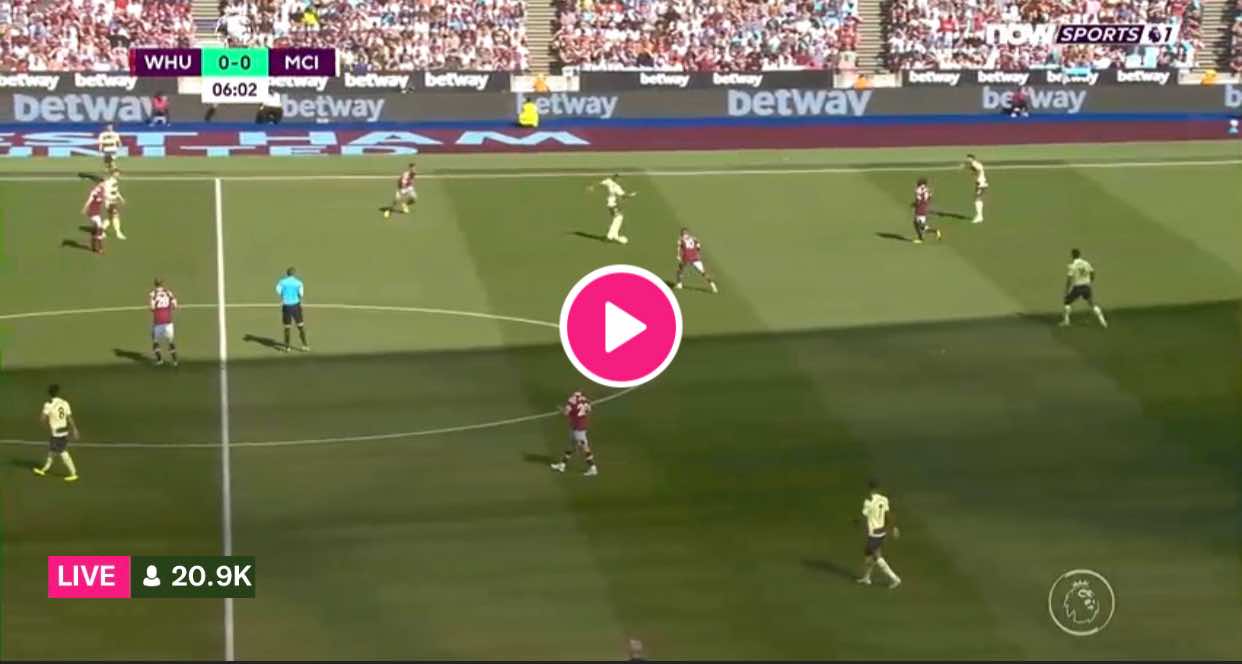 West Ham and Manchester City will drop the curtain on game-week one of the 2022/23 Premier League season on Sunday afternoon when they take on each other at London Stadium.

The Citizens will be hoping to rebound from an unexpected 1-3 defeat to Liverpool in the Community Shield last weekend.

It was a surprisingly weak performance defensively from the English champions who did miss both John Stones and Aymeric Laporte through injuries.

Erling Haaland did not have his day last Saturday as the Norwegian superstar missed a couple of fantastic chances in front of Liverpool’s goal on the occasion.

Can the former Borussia Dortmund’s striker bag a goal on his debut in the Premier League? Haaland was on target in the 1-0 victory over Bayern Munich in the recent pre-season friendly on the US soil.

We fancy his chances of getting something here against West Ham who are by no means the best defensive team in the country.

That said, it is also worth noting that the Hammers played a goalless draw away at French Ligue 1 side Lens in their final pre-season friendly seven days ago.

David Moyes managed to keep the core of the last year’s team that secured the seventh-place finish in the Premier League, including influential central midfielder Declan Rice.

Manchester City are by far the strongest team in the league (alongside Liverpool) and they are huge favorites against anyone in the English top flight. The odds offered for this game say enough after all.

West Ham finished the last season at the seventh position and they are 9.00 to beat Manchester City at their London Stadium. Unfortunately, we are not brave enough to back such a scenario to happen. Instead, we will go with Man City to win & Over 2.5 goals FT at the 1.90 odds.