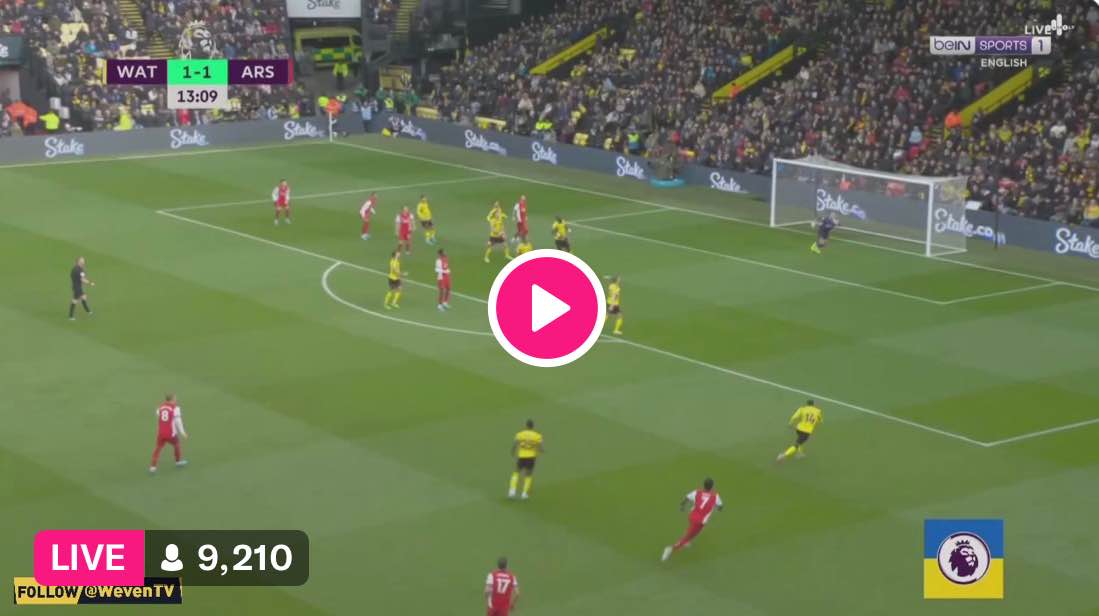 Arsenal are determined to secure a fourth-place finish at any cost this season. They are placed sixth in the table at the moment, and need a surplus of two points to climb level with the fourth-placed Manchester United.

However, it needs to be mentioned that the Gunners have three games in hand. On top of that, United are next pitted against reigning champions and toppers Manchester City. At the same time, the fifth-placed West Ham are locking horns with six-time European champions Liverpool.

Suffice it to say that Mikel Arteta’s men have a huge opportunity coming their way this weekend. And as a cherry on top, they are taking on one of the worst teams in the whole English top flight.

Not only are Watford placed 19th in a table of 20, right in the clutches of the relegation zone, but they are also a recently promoted team from the Championship.

By all means, count on Arsenal to make the most of this chance, and deliver a huge win this Sunday.

Watford were held to a 0-0 draw on the road the last match-day, by Manchester United. They were also winless in 14 of their past 15 fixtures, and 11 of these were losses.

And it’s very worrying that they are on a seven-match losing streak at home.

On the other hand, Arteta’s men had registered a 2-1 win at home the past game week, against the in-form Wolves. They are also on a three-fixture winning streak, and their latest PL defeat on the road had come back in the first week of December.

Taking into account these observations, expect a win for Arsenal. And considering the state of the Watford defense, anticipate goals in plenty.