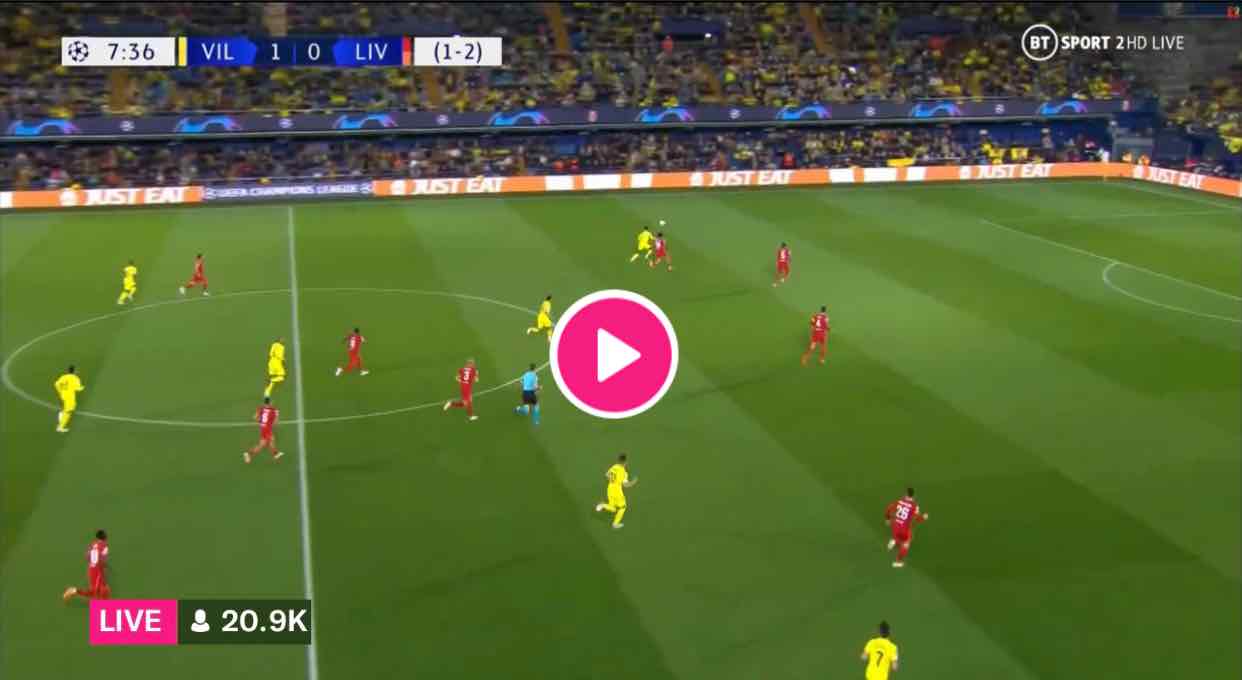 Liverpool are just 90 minutes away from one more showdown in the final round of Europe’s premier competition. They secured a comprehensive 2-0 win at home in the first leg and now they would be eager to get the job done at the Estadio de la Ceramica.

It needs to be mentioned that they are on the precipice of history as they keep chasing an unprecedented quadruple. They have been in spectacular form all through the season and especially so in the second half of 2021-22.

Meanwhile, Villarreal have been experiencing streaks of good performances followed by that of bad results. They did eliminate heavyweights like Juventus and Bayern Munich, but it seems like their number must be finally up.

Even against the Bavarians, they had managed to defeat the Germans in the first leg. Jurgen Klopp’s men are just another breedright now. It appears as if no one but Pep Guardiola’s men can put a stop to their historical run.

By the looks of things expect a win for Liverpool this Tuesday on Spanish soil.

The first leg ended in a 2-0 win at Anfield for Klopp’s men. They are also on a five-game winning streak, and they won 22 of their previous 25 overall matches.

They had also won eleven of their past twelve road trips, and the last they lost on the road was back in December 2021.

On the other hand, the Yellow Submarines had remained winless in six of their previous nine overall matches. Do also note that they have a poor head-to-head record against this opponent.

For the reasons expect a win for Liverpool this Tuesday.

However, Villarreal have been in good form at home lately, and they are determined to go all the way after the victories they secured against Juventus and Bayern Munich. Likely, count on them to find the back of the net at least once.