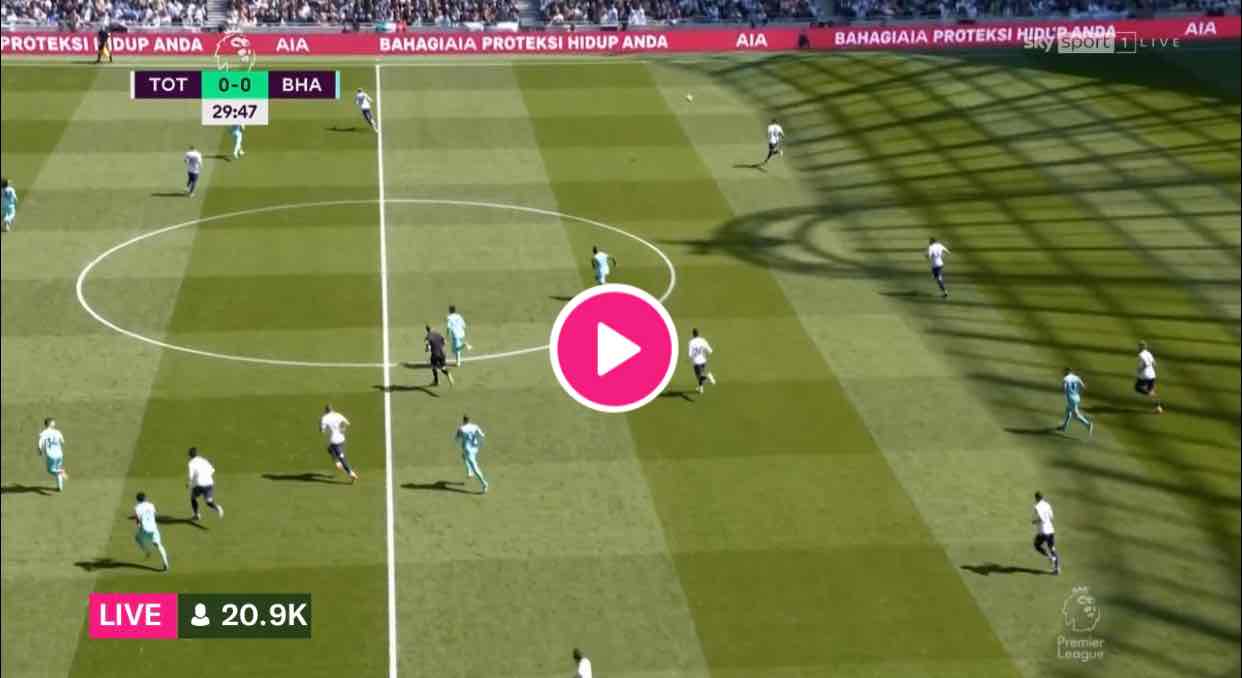 Spurs have made it a mission to secure a top-four finish, and thus qualify for the Champions League next season. They are now placed fourth in the table, and have a lead of three points over the fifth-placed Arsenal.

However, the Gunners have a game in hand, and teams like West Ham and Manchester United will not drop out of the race without giving a tough fight.

Likely, Antonio Conte’s men are under pressure to keep winning. They are at home this Saturday, and are pitted against the struggling Brighton. This team is placed 11th in the table, safe from the relegation threat, and quite below the European cut-off.

As such, they have no incentive to give their 100% on the pitch. Moreover, they also have a poor h2h record against this rival over the years.

By the looks of things, expect a win for Tottenham this weekend at their home.

Tottenham recorded a massive 0-4 win on the road the last match-day, against Aston Villa. They are on a four-fixture winning streak, and had scored a total of 21 goals from their past six games combined.

Note that they had also won seven of their former ten appearances at home.

On the other hand, Brighton did win 1-2 on the road against Arsenal. But before that, they were on a seven-fixture winless streak, and six of these were losses.

Moreover, they had also lost three of their former five road trips.

Taking into account these observations, and past h2h stats, expect a win for Tottenham this weekend in front of their home crowd.