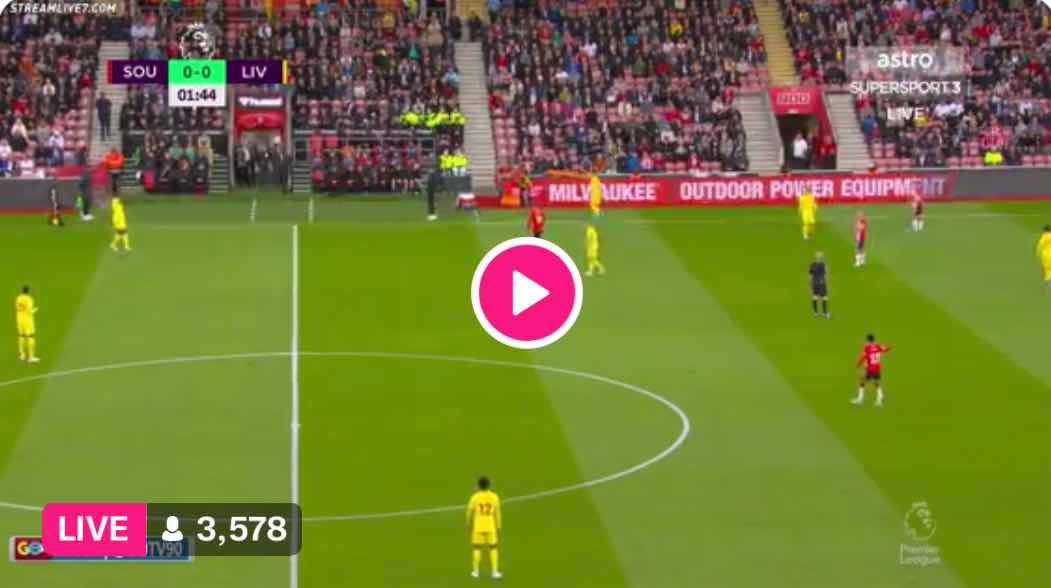 It seems fate wants Liverpool to win the quadruple in the most dramatic of fashions. They had won the EFL cup against Chelsea after a marathon penalty shootout and they once again had to defeat the same opponent in the FA Cup final, in the same fashion, to complete two trophies in 2021-22.

And as an added blessing, toppers Manchester City were held to an unexpected draw in their penultimate league fixture, which will put the Reds in a promising spot in the title race.

In fact, if they manage to win this upcoming encounter, the 6-time European champions could be placed just one point below the toppers going into the final matchup of the season. And on the final day, anything could happen.

Meanwhile, Southampton have been one of the worst teams in the English league this time around, and they are still hanging by a thread over the relegation cut-off. They are on a long stretch of poor performances, and have been letting in goals in huge numbers.

Moreover, they have also been thoroughly dominated in former h2h encounters over the years. And judging all these observations, expect a convincing win for Liverpool this Tuesday on the road.

Southampton lost 3-0 on the road the last match-day against Brentford. They are also on a 3-game winless run, and had lost 3 of their past 4 fixtures. Do also note that they had conceded 2 or more goals in all of these games.

Moreover, they were winless in ten of their past eleven overall matches, and they had lost 5 of their past 6 appearances at home.

On the other hand, the Reds registered a 2-1 win on the road against Aston Villa in their latest league match up and they followed it up with a triumph in the FA Cup.

Moreover, they were unbeaten in 47 of their previous 50 overall games and they have a superb head-to-head record against this opponent over the years.

Considering these observations, anticipate a convincing win for Liverpool this Tuesday.