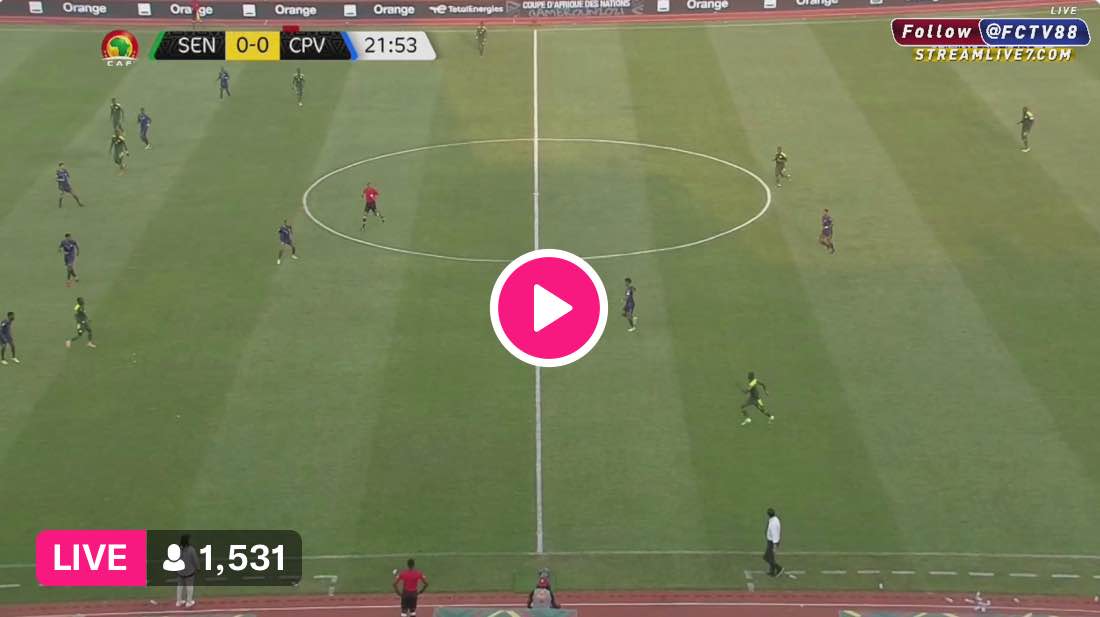 With defending champions Algeria already out of the competition, runners-up of the previous edition Senegal have a great opportunity to go all the way in 2022. They were beaten by the Algerians for a solitary goal in the Final in 2019.

They have made it to the Round of 16 now, and have gotten themselves a rather easy opponent. Cabo Verde qualified for the knockouts as one of the best third-placed teams, and so far they have shown no indication as to their capability to move further deep into the competition.

Note that they could not even qualify for the 2019 Cup of Nations and even this time around, they barely made it to the main event.

On top of that, they also have a poor h2h record against the Senegalese over the years.

Surely expect Senegal to grind out a win this Tuesday, and move into the Quarters.

The Senegalese are on a long unbeaten run, and most of these fixtures had ended in wins for them. One noticeable attribute about their performances have been the quality of their defense.

Rarely do they concede goals, and it’s no wonder that they remain the only team in the competition with a perfect defensive record.

Going on, they also have a superb h2h record against this opponent.

On the other hand, Cabo Verde were winless in three of the past four fixtures, and only twice have they scored more than once in the past ten games.

Moreover, they are comparatively far less experienced and less talented than their opponents for the day, and judging all these observations, expect a win for Senegal this Tuesday.

Furthermore, considering the defense of the 2019 runners-up, and the low scorelines so far in the 2021 edition of the Cup almost for all games, expect either a 1-0 or 2-0 win for the Senegalese this Tuesday.