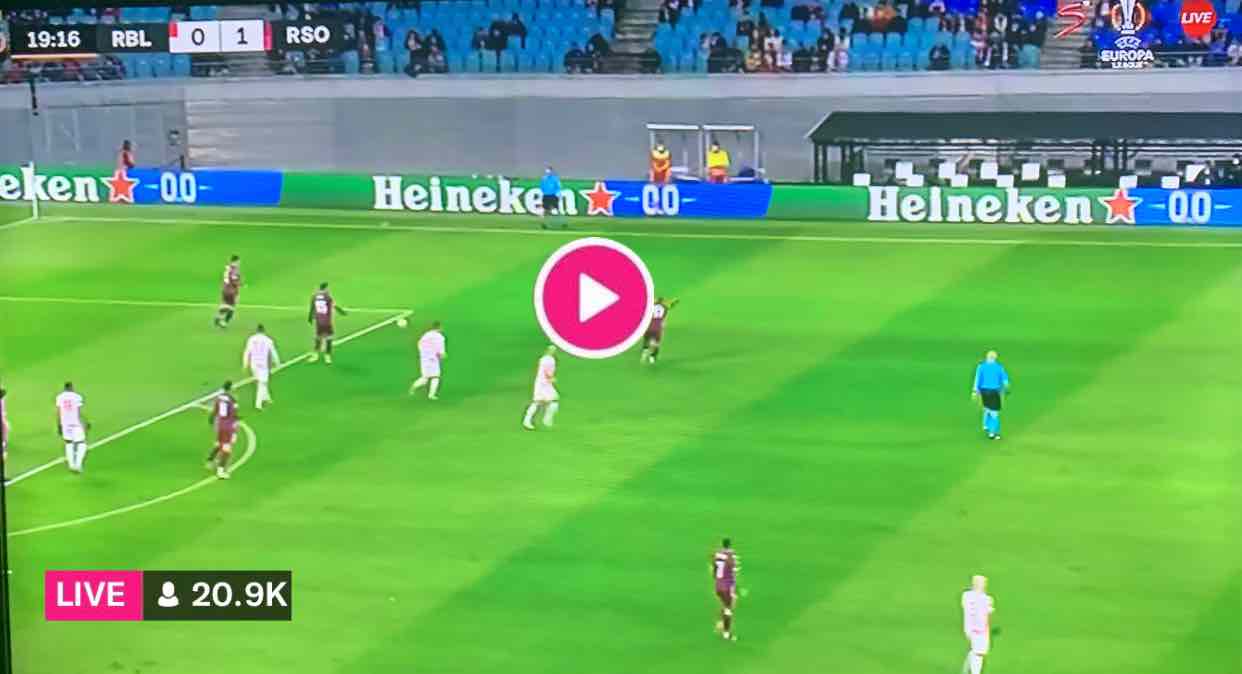 RB Leipzig and Real Sociedad will lock horns in one of the most exciting matchups of the last 32 round in UEFA Europa League.

The first leg will be played on Thursday evening on German soil where RB Leipzig are favorites to keep their strong spell of form going and register a victory ahead of the reverse fixture in the Basque County.

Both teams have been successful in the latest games in their respective domestic divisions.

Leipzig easily saw off Cologne 3-1 at home on Friday night to break into the top-four in the Bundesliga table.

Their most in-form players Christopher Nkunku, Dani Olmo, and Angelino were on target on the occasion and will no doubts represent the main threat to the Spaniards’ goal on Thursday.

It was the fifth win in the last six matches for Domenico Tedesco and his troops. The only defeat in this run came against Bayern Munich in what was a phenomenal contest at Allianz Arena (a 3-2 win for the Bavarians).

It is worth mentioning that RB Leipzig notched two or more goals in each of the last six outings. Can they keep it going against the stern defense of Real Sociedad’s?

The visitors saw off Granada 2-0 on Sunday. It was their fifth clean sheet in the last six matches across competitions.

However, it is worth noting that Imanol Alguacil have also suffered a tough 0-4 defeat to Real Betis in the Copa del Rey quarterfinal in the meantime.

Also, Real Sociedad shipped two goals in the away fixtures against both PSV and Monaco in the group stage of UEFA Europa League this season.

This will be the first head to head meeting between these two rivals.

RB Leipzig are scoring goals for fun these days and we believe their attacking-minded style will prevail on Thursday evening.

Real Sociedad are capable of producing high-scoring affairs as well which is why backing goals at both ends will be our main betting recommendation here. We will alternatively try and catch the value of the 3.50 odds offered for the stalemate.