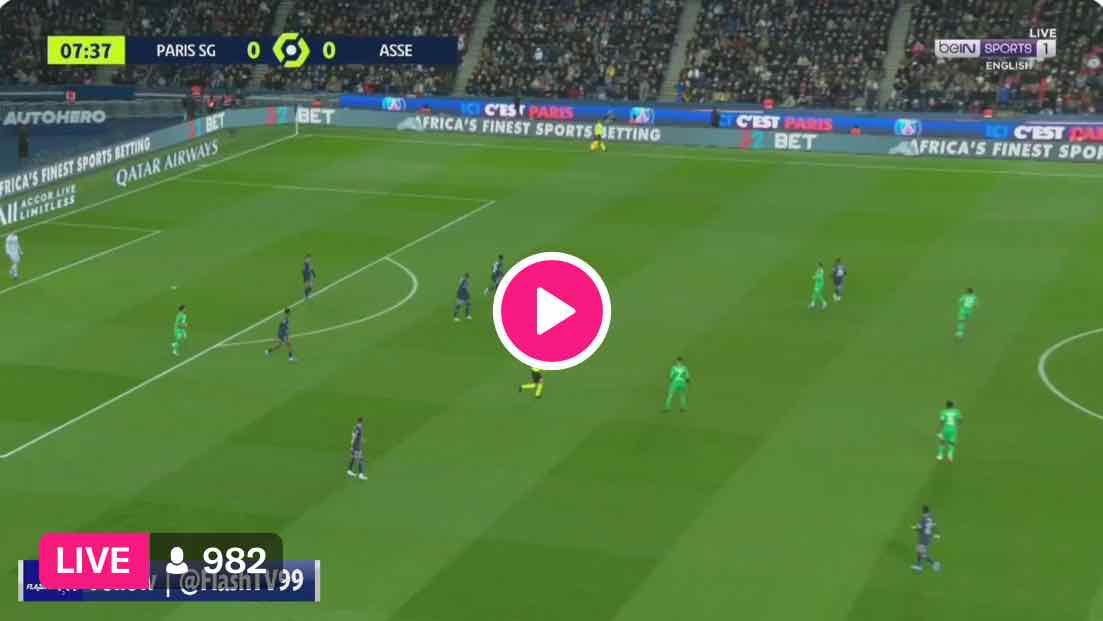 PSG have dropped more than double the points since December than they had prior to that. However, with them head and shoulders above the rest of the pack in Ligue 1, the team could afford such rarities.

The last such slip up came in their most recent fixture, away from home against 7th place Nantes, as the contest ended with a score line of 3-1. This marked the club’s first loss since October in the league.

With four wins preceding their trip to Nantes, they now sit thirteen points clear of the 2nd place team top of the French top flight.

After spending most of the season in a relegation scrap, Saint-Etienne have finally managed to get out of the drop zone. However, they need to deliver such performances in the remainder of the season as very little separate them from the relegation cut off.

They were last seen in a home fixture against 4th place Strasbourg, in a contest that witnessed four goals and one that ended with both teams sharing the spoils with a 2-2- score line. This was the first time the team had dropped points in nearly a month.

With three wins preceding the result, the club is now 16th in the league, just a point clear of the relegation zone.

Few could argue that PSG is the most dominant club in world football, even fewer deny the fact they possess the strongest attack in Europe.

They are undoubtedly favourites to win this contest; however, I do not see them winning by a margin of three or more goals, a feat they have achieved only once in their last ten home games.

PSG have registered five clean sheets in a row in home fixtures. Their opponents meanwhile have one of the least goals for tally in the division. However, the hosts have conceded thrice in their last fixture and the visitors have scored in four consecutive fixtures, hence expect both teams to get on the score sheet.