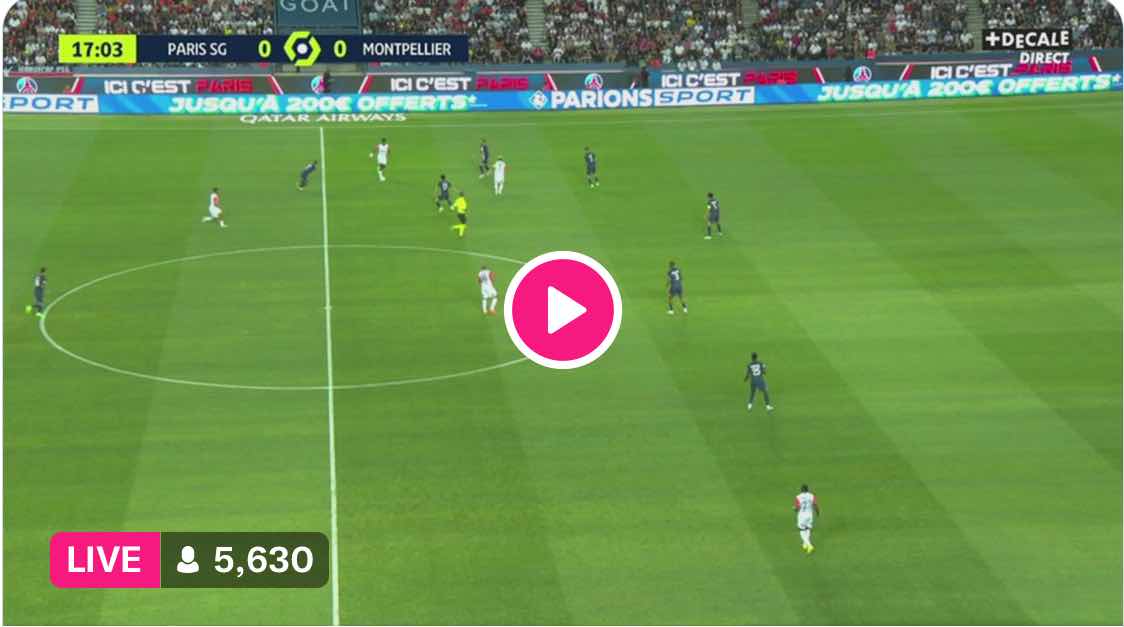 Neymar and Lionel Messi starred in PSG’s 0-5 thumping of Clermont on the opening day of the 2022/23 Ligue 1 season.

The former had three assists and a goal, while the latter scored two goals and got one assist seven days ago Stade Gabriel-Montpied.

Les Parisiens have thus scored nine goals without allowing a single at the opposite end in the opening two matches of the new season.

We can only expect the continuation of such form on Saturday evening when Montpellier come to visit the capital for the Gameweek No 2 fixture at Parc Des Princes.

Montpellier have been leaking goals with ease this summer in pre-season friendlies and they have only continued this trend at the beginning of the new league campaign.

However, they eventually did manage to overcome Troyes, picking up a 3-2 victory last weekend thanks to a brace from midfielder Teji Savanier, including the 81st-minute winner.

The fact that Montpellier allowed 16 attempts on their goal in the home fixture against Troyes, conceding two goals in the process, is by no means promising head of the trip to Parc Des Princes.

We should also say that La Paillade had earlier shipped at least two goals in each of four consecutive pre-season defeats to Espanyol, Clermont, Toulouse, and Crystal Palace.

Montpellier have shipped nine goals in their last two pre-season checks against the likes of Toulouse and Crystal Palace. Their defensive line revealed plenty of holes in the last weekend’s season opener against Troyes as well.

We will take the 2.50 odds offered for PSG to win by four or more goals difference on Saturday, something they have done in both matches so far (against Nantes in the Super Cup and Clermont in the Ligue 1).