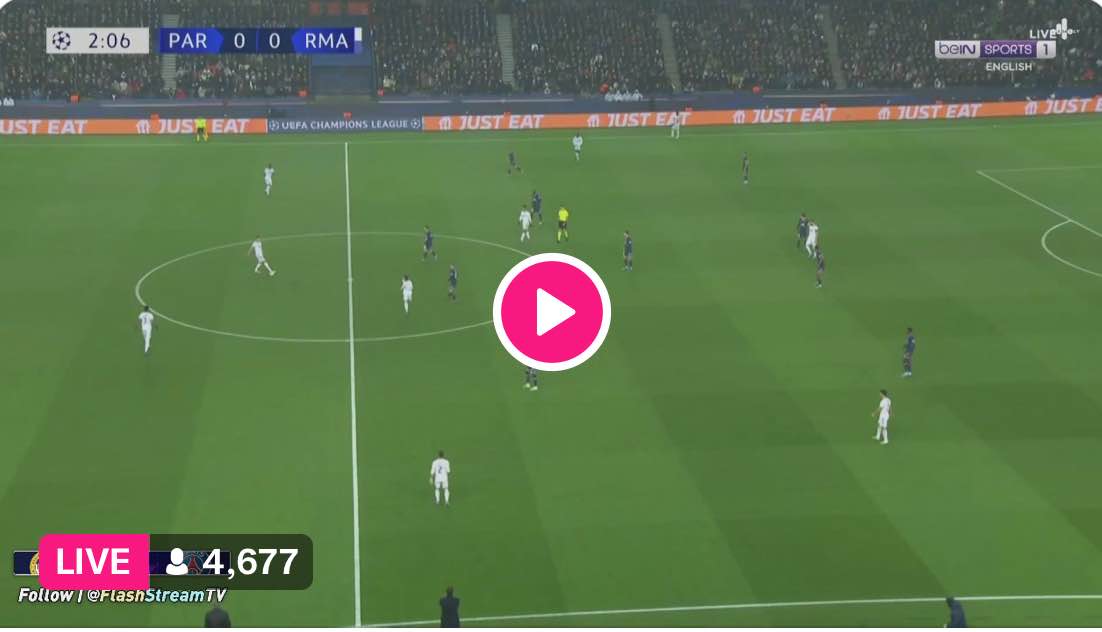 The Parisians have possibly assembled the Avengers in an attempt to go after the European title, but there has been a prevailing sense that Mauricio Pochettino has been unable to get the best out of this dream line-up.

Despite the French league being comparatively easy, PSG have not shown the kind of dominance expected from them.

They have been winning games – keep in mind – but the point is, it’s doubtful if they would be able to take on the likes of perennial winners like Real Madrid.

Carlo Ancelotti’s men have been absolutely at their best in Spain this season. He has really turned Vinicius into a beast, and has brought the best out of veterans like Luka Modric, and Toni Kroos.

They will be without the services of the injured Karim Benzema, but the team has enough momentum and talent to take on the Parisians, who are yet to figure out themselves.

The Royal Whites ended their group stage campaign with a 2-0 win over Italian champions Inter. They have been on a spectacular run all this season, and they have found the back of the net in plenty in the process too.

They also have massive experience in this competition, and are known to raise their level even more once the CL anthem is played in the stadium.

Meanwhile, the Parisians did record a 4-1 win at home against Club Brugge in their latest CL fixture. But they failed to finish first in the group, and also had lost against Manchester City.

Moreover, they have struggled quite a bit against the comparatively weaker teams in the Ligue 1, and they were even eliminated from the Coupe de France by Nice.

It would be hard for them to compete against a well-oiled machine like Real Madrid. As such, expect the Spaniards to have an upper hand this Tuesday.

Still, the Parisians have a monstrous line-up, and they are also at home. And to top it off, the Los Blancos have had some issues with their defense.

Likely, anticipate goals to come from either end of the pitch.