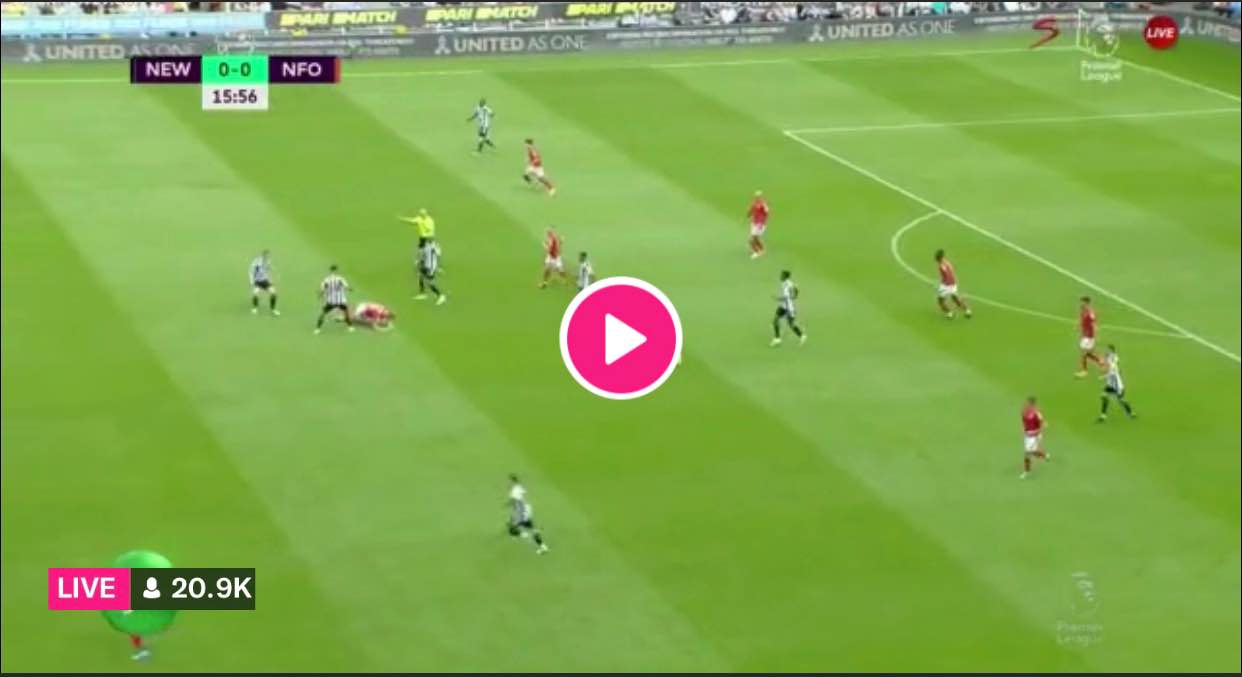 The day Newcastle fans had been waiting for the past several months has finally come. Ever since they were taken over by their wealthy owners, fans have been dreaming of this day. Meanwhile Nottingham Forest were on cloud nine after having the opportunity to play in the top flight. They were promoted at the end of the previous campaign, after they managed to win the playoffs.

They had finished 4th in the Championship table the last season and had missed out on a top-two finish by a margin of 8 points. But they still did qualify for the playoffs and they simply had a dramatic campaign.

They won the 2-legged semi-finals after a tense penalty shootout and they delivered a 1-0 win in the final in order to make it to the Premier League. Their confidence is it an all-time high and they have also built some huge momentum.

Meanwhile Newcastle have been on a good stretch of results for quite some time now. Moreover, if only the final phase of the previous league campaign is considered, they could be counted as one of the best teams in the Premier League as well.

During that stretch they had found the back of the net in plenty, and their opportunity to play in front of a packed St James Park will also improve their chances for this upcoming encounter.

Anticipate goals to come from either end of the pitch this weekend.

On the other hand, Nottingham Forest were unbeaten in 8 of therir previous 12 overall matches and they had found the back of the net at least once in 16 of their past 20 games as well.

Judging these observations as well as previous head-to-head scorecards, expect a high-scoring affair this weekend.