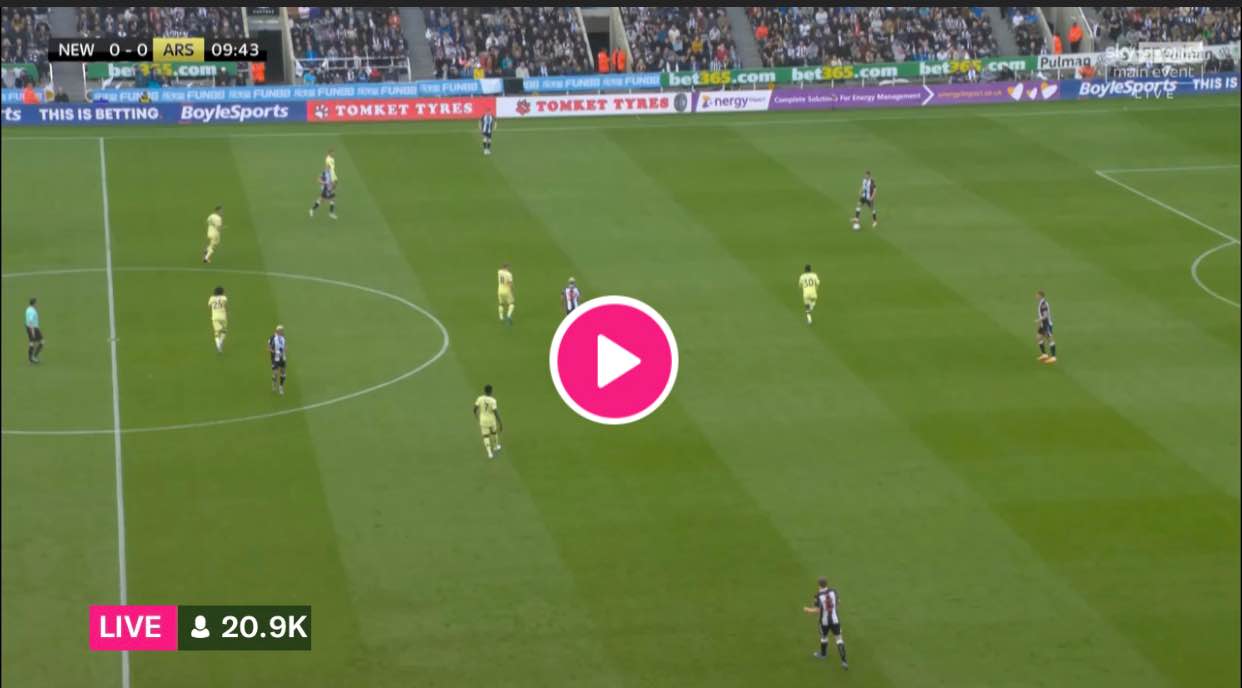 Arsenal are faced with a challenge now. They were right on course to secure a ticket to the Champions league and a proud top-four finish, after quite some seasons.

However, their defeat against arch-rivals Tottenham have taken away their advantage with just 2 fixtures remaining. They will have to produce something quite special to take part in Europe’s premier competition next season.

But do note that all is not lost yet. They have produced some great performances along the way this season and now they will have the confidence and the determination to not let all of their hard work go down the drain.

For that they will have to go through the revamped Newcastle though, who are looking to make some splash in the English top flight. Since new year they have been on a roll. Their few losses along the way have come against some of the absolute best teams in England.

This is definitely going to be an interesting fixture. The Gunners are desperate for a win, as their Champions League future depends on in. Meanwhile, the Magpies can make a name for themselves if they deny the former Invincibles a ticket to the UCL.

Surely expect a fierce encounter between the two this Monday and count on goals coming from either end of the pitch.

Newcastle did lose 5-0 on the road the last match-day against Manchester City. But they get a pass since it was the defending champions. In fact, they had won 4 of their past 6 overall games, and 6 of their past 7 appearances at home.

On the other hand, the Gunners lost 3-0 on the road the past game weak against Tottenham. But before that they were on a 4-fixture winning streak. Do also note that they had won 5 of their past 8 road trips.

Taking into account these observations, as well as previous scorecards, expect goals to come in plenty between the 2 teams this Monday.