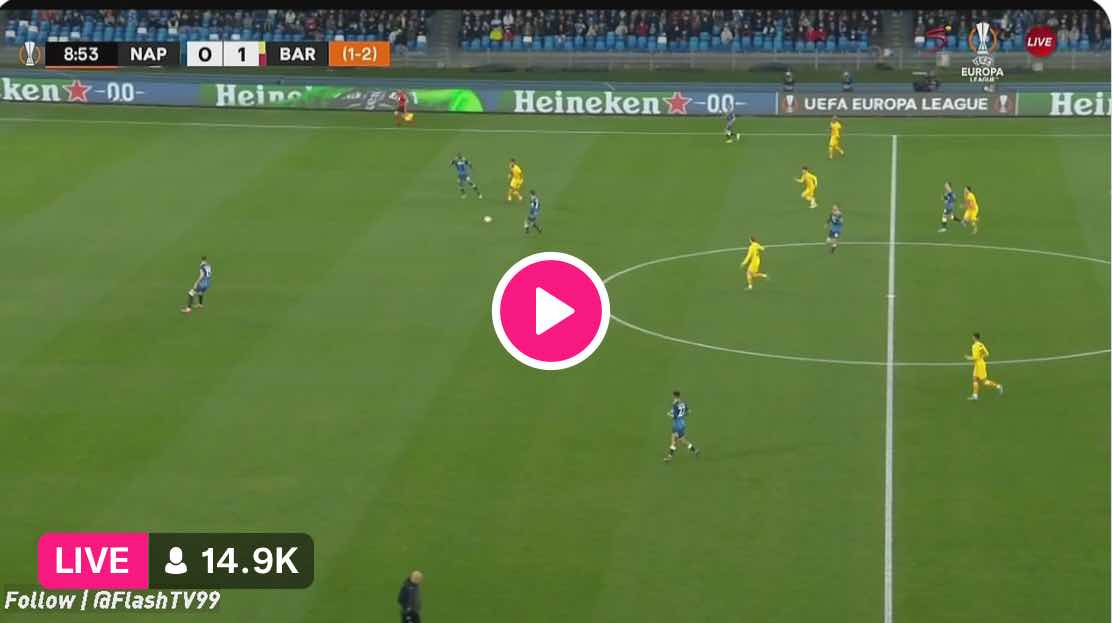 Napoli and Barcelona competed in a highly anticipated first leg tie at the Camp Nou last week. The hosts had to settle for a 1-1 draw as they were not able to convert chances despite dominating most of the contest.

This leaves the 2nd leg at the Stadio Diego Armando Maradona in Naples this Thursday wide open.

Napoli are in brilliant form in Serie A since the turn of the new year, as they are yet to suffer a defeat. The club is in the midst of an intense three horse title race along with both clubs from Milan.

At the time of writing, the club is three points behind AC Milan in 3rd position with a game in hand over them.

Barcelona have been able to revive themselves in terms of league performances as the club is undefeated in La Liga in their previous nine matches.

They currently occupy 4th position in the league standings and are four points behind Real Betis, with a game in hand over them.

Prior to the first leg, the teams competed in the Round of 16 of the 2019/20 Champions League. Barça proceeded to the quarter finals with a 4-2 win on aggregate.

While the hosts have scored in the 1st half in seven of their last eight matches across all competitions, their opponents have scored eight first half goals in their preceding five fixtures. Therefore, I have backed a score line of over one goal in the first half.

Blaugrana have not won a European title since 2015, with the current state of the club a UCL title anytime soon looks unlikely. Hence, this tournament and in turn this fixture would mean a lot to them.

Their opponents on the other hand are yet to reach the final of a UEFA tournament let alone win it since Diego Maradona won the UEFA Cup for the club in 1989. Therefore expect both teams to deliver their best this Thursday.

In a match of such magnitude, either team is unlikely to keep a clean sheet. Moreover, the hosts have scored in their eight fixtures while their opponents have done so in their last fourteen fixtures.