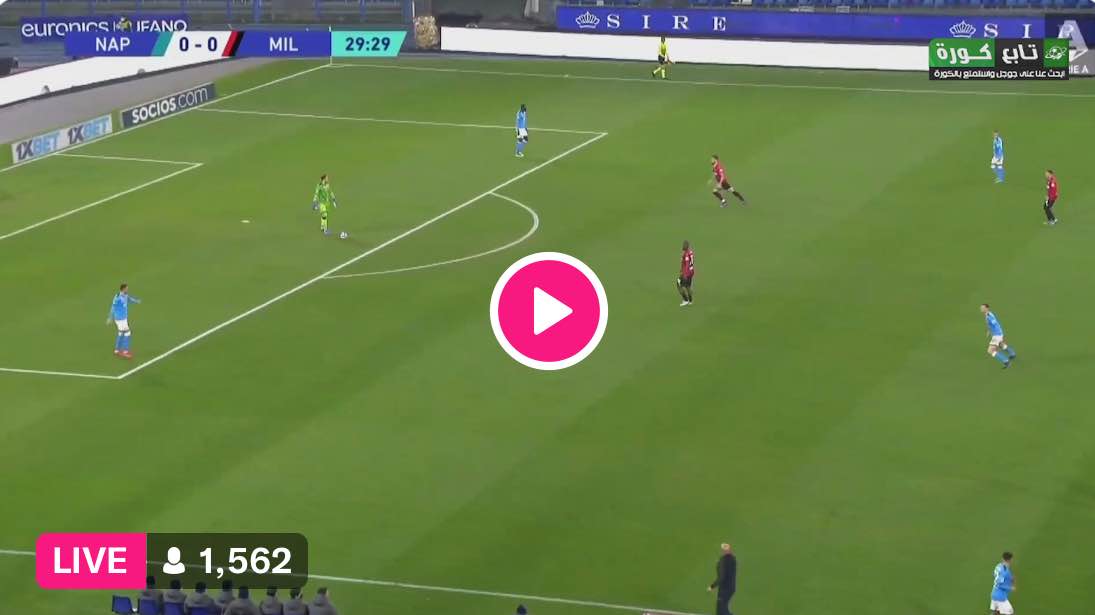 Napoli and AC Milan will lock horns at the Stadio Diego Armando Maradona, with the winner of the contest continuing an intense title race with Inter, while the loser would fall behind in the three horse title race significantly.

Napoli are undefeated since the turn of the new year and have dropped way fewer points than this foe, which has enabled them to close down on the point difference.

Fabián Ruiz gave his team all three points by scoring the winner in the 94th minute in their most recent Serie A fixture away from home against Lazio in a contest that ended 1-2. This marked the club’s third win in five league matches.

Further registering a couple of draws from those games, the club is now sitting top of the league table, level on points with Milan but ahead on goal difference.

AC Milan in 2022 have dropped a third of the points they had dropped prior to that in the season. Having by far the worst goal difference among the top three teams, they cannot afford to drop points this Sunday.

They had to settle for a 1-1 draw at home against bottom half of the table club, Udinese on the last match day. The result marked the 3rd draw for them in five league matches.

With nine points from their last five league matches, they are currently in second place two points clear of Inter who have a game in hand.

The hosts have scored in all but two of their league fixtures at home since November 2020. Their opponents meanwhile have got on the scoresheet in every league match on the road this season. Consequently, I have backed both teams to score.

Milan has scored more than once in ten of their previous eleven league matches away from home. Furthermore, after Barcelona were able to score four goals at this venue, expect the visitors to score at least twice.