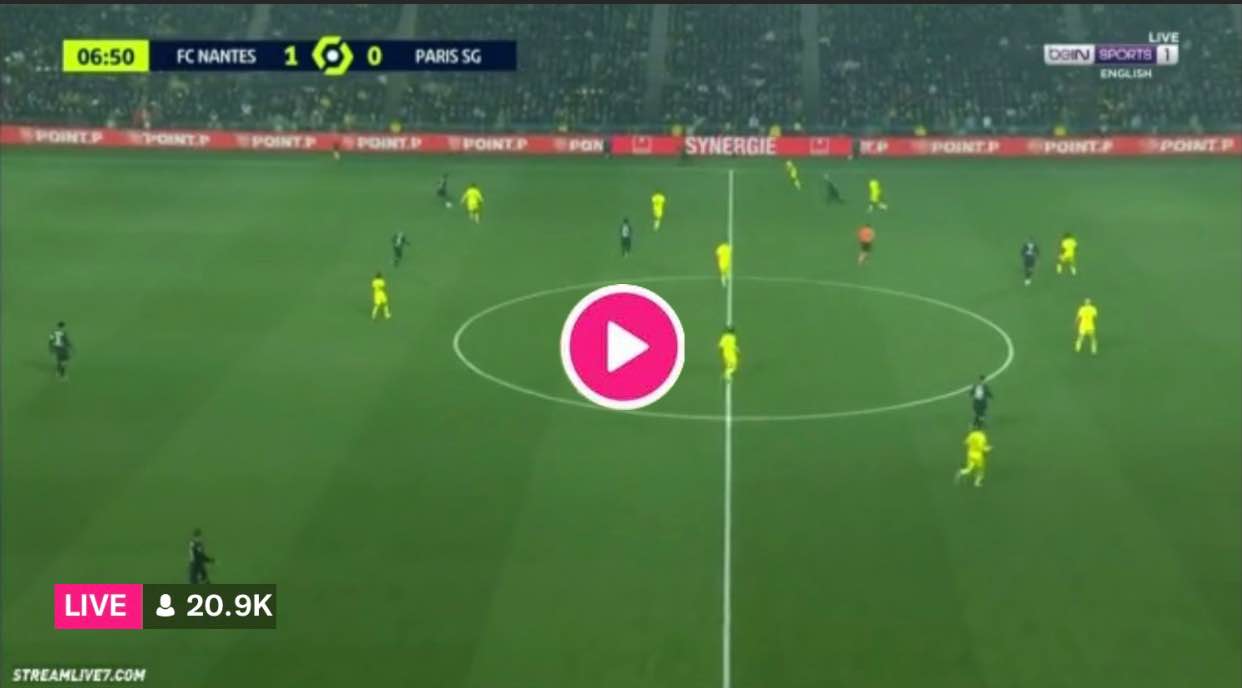 PSG deservedly grabbed the late winner against Real Madrid in the first leg of the last 16 round of UEFA Champions League on Tuesday evening.

Les Parisians dominated La Liga leaders throughout the whole 90 minutes of play but just failed to convert in front on Thibaut Courtois’ goal on the occasion all up until Kylian Mbappe came up with a magnificent solo effort to bag the only goal of the game deep into stoppage time.

It was the second consecutive 1-0 win within the last eight days for Mauricio Pochettino’s men who will be hoping to complete a perfect week with a victory over Nantes on Saturday evening in Matchday No 25.

Clinching three points from Stade de la Beaujoire – Louis Fonteneau will be a big challenge for the visitors knowing how good Nantes have been on the home patch this season.

Les Canaris have only lost three o twelve home outings in this term of Ligue 1 and they will go into this on the back of four straight wins in their own backyard.

Antoine Kombouare’s men kept their net untouched in five of the last six home outings in all competitions.

Could we see another 0-1 win for PSG here? The chances for such a scenario are by no means slim based on everything written above.

PSG have significantly improved their defensive performances in the last several weeks. They have thus allowed only one goal in the last six matches in all competitions despite playing the likes of Nice, Lille, Rennes, and Real Madrid in the last four in the process.

Since Nantes kept five clean sheets in the previous six home affairs across competitions, the Under 2.5 goals FT seems very attractive at the 2.30 odds