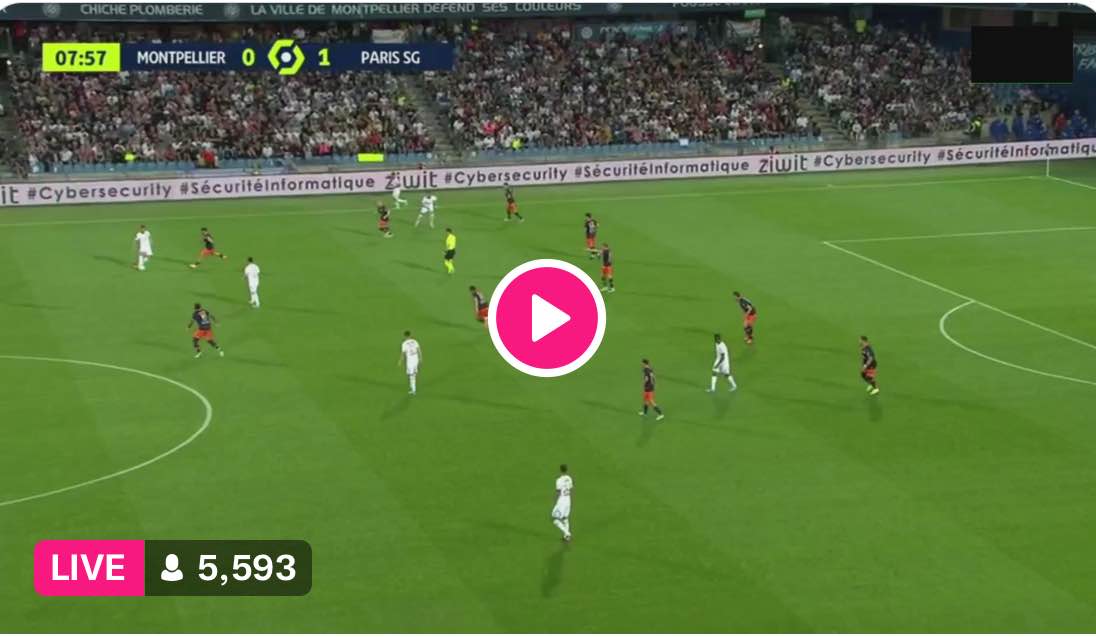 Paris Saint-Germain’s stroll to the finish line in Ligue 1 continues with Montpellier hosting them at Stade de la Mosson this Saturday for the second last game of the season.

PSG has been already qualified for the Champions League and have a 12-point lead at the top and its only a matter of time to hand over them the league title. They have 80 points from 36 games of which they won 24 times and lost only on 4 other occasions. They have the highest scoring figures this season with 81 in total.

In the game prior to this, PSG drew 2-2 in the Ligue 1 tie with ESTAC. The only question left now is how many points Les Parisiens will accumulate before the curtain closes on the campaign. They have been effective going forward as of late, scoring 17 goals in their previous 6 matches.

On the other hand, Montpellier is at the 13th position on the table with 43 points. Of the 36 matches played, they won 12 times while drew on 7 and having lost on 17 other occasions. The home side doesn’t have anything to fight for as they won’t be getting a European spot nor they would fall into relegation at this point.

Montpellier will be wanting a better result here after the 2-1 league defeat last time out to Clermont Foot. They have seen their defense breached in 5 of their previous 6 games, giving up 13 goals during that time.

PSG are undefeated in their previous 3 league matches away from home. They have also won the last 6h2h encounters against this rival. The away side remain as the second best on-road team after Marseille this season.

Meanwhile, Montpellier are without a win at home since the past 6 league games. They have also lost the last 3 h2hs played at home against this away side.

Knowing that, we expect PSG to seal a win this Saturday