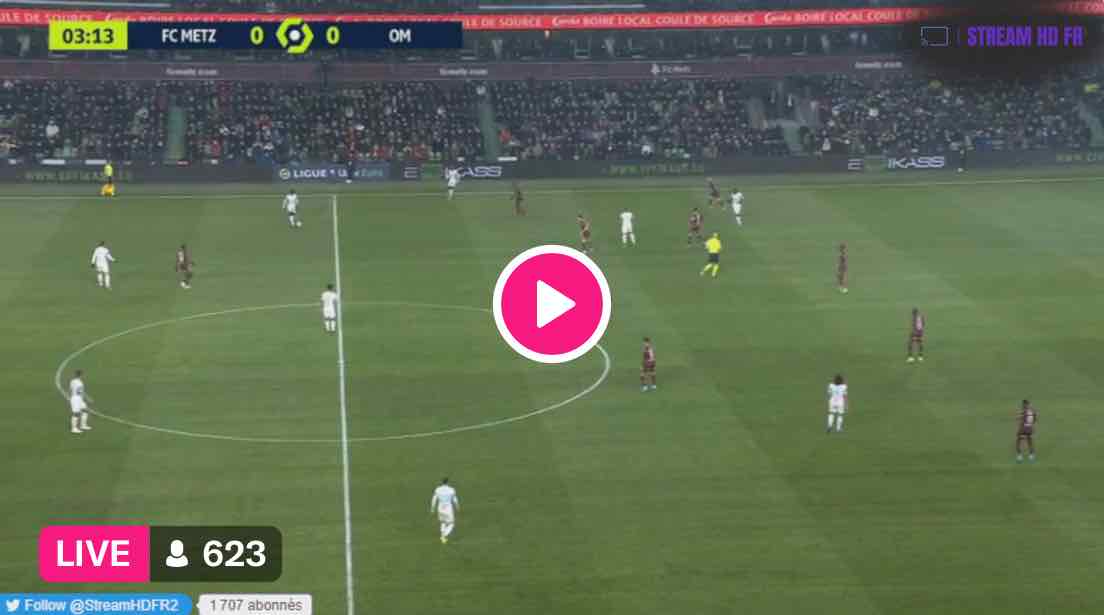 The two teams from the opposite ends of Ligue 1 standings are set to lock horns in the last game of Sunday’s program as Marseille travel north to take on Metz at Stade Saint-Symphorien.

Marseille completed a great comeback in the 5-2 thumping of Angers last Friday at Orange Velodrome.

Jorge Sampaoli’s men revealed a great team spirit to get a quick response after conceding two early goals on the occasion.

Striker Arkadiusz Milik stole the show by completing a hat-trick. It was by far the best performance in Marseille’s shirt for the Pole who will be keen to take advantage of momentum and get his name on the scoresheet here against Metz as well.

The hosts sit exactly on the brink of the danger zone at the moment. They are level on points with the likes of Lorient and Bordeaux, and just two points above the rock-bottomed Saint-Etienne who seem to have gained some momentum with two wins on the spin of late.

Metz played one of the most boring games of the season last weekend in a goalless draw away at Troyes.

They have failed to register an attempt on target on the occasion and we are not quite confident about their chances here against second-placed Marseille.

Marseille took advantage of Nice’s surprising slip-up against Clermont in the previous round to break into the second position in the Ligue 1 standings after the mentioned victory over Angers last Friday. They have won five of the last six away fixtures across competitions.

The visitors will enter this match in higher spirits and we can hardly back anything other than Marseille’s win at the 1.66 odds here. We will also take the 2.00 odds on Arkadiusz Milik to score anytime off the back of a hat-trick in the previous round.