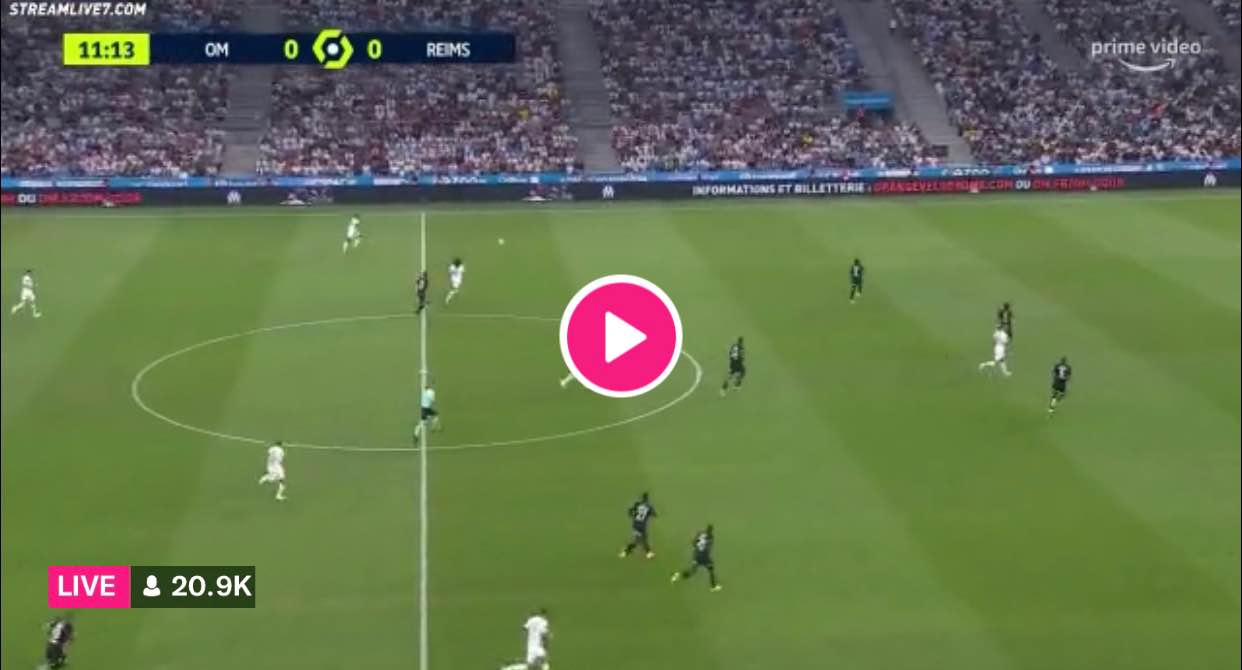 Marseille host Reims in the last game of the opening Matchday of the new Ligue 1 season on Sunday evening at Stade Orange Velodrome.

The bookmakers see the hosts as pretty big favorites for the win, pricing them at just 1.44 to claim the spoils here.

It is not very easy to understand why because the Phocians have had a dismal campaign in the off-season, losing the majority of their exhibitions this summer.

Marseille will go into the season opener off the back of three defeats and a draw in the previous four friendly tests.

They have scored just once in the process, in a 1-1 draw to Real Betis eleven days ago. It was certainly not the brightest start for Igor Tudor at the team’s helm.

The Croatian manager led Hellas Verona to a mid-table finish last season in Italian Serie A. He will face a big challenge in an attempt to fill in Jorge Sampaoli’s shoes this time around, especially after the charismatic Argentinean manager led Marseille to a runner-up finish in the previous term.

Reims should represent a decent test for Marseille at the beginning of the season. They were away from the relegation scrap last time out, finishing the Ligue 1 campaign at the 12th position.

Reims were on a three-win thread this summer before falling to Villarreal (0-1) and drawing to Sassuolo (2-2) in the final two pre-season checks.

Marseille have been struggling badly to adapt to life without Jorge Sampaoli during the preparations period. Their offensive line looked toothless with Tudor at the helm this summer.

Knowing that only one of the previous five H2H clashes between these two rivals saw three or more goals scored, we like the Under 2.5 goals FT as the main betting option here at the odds of 2.10