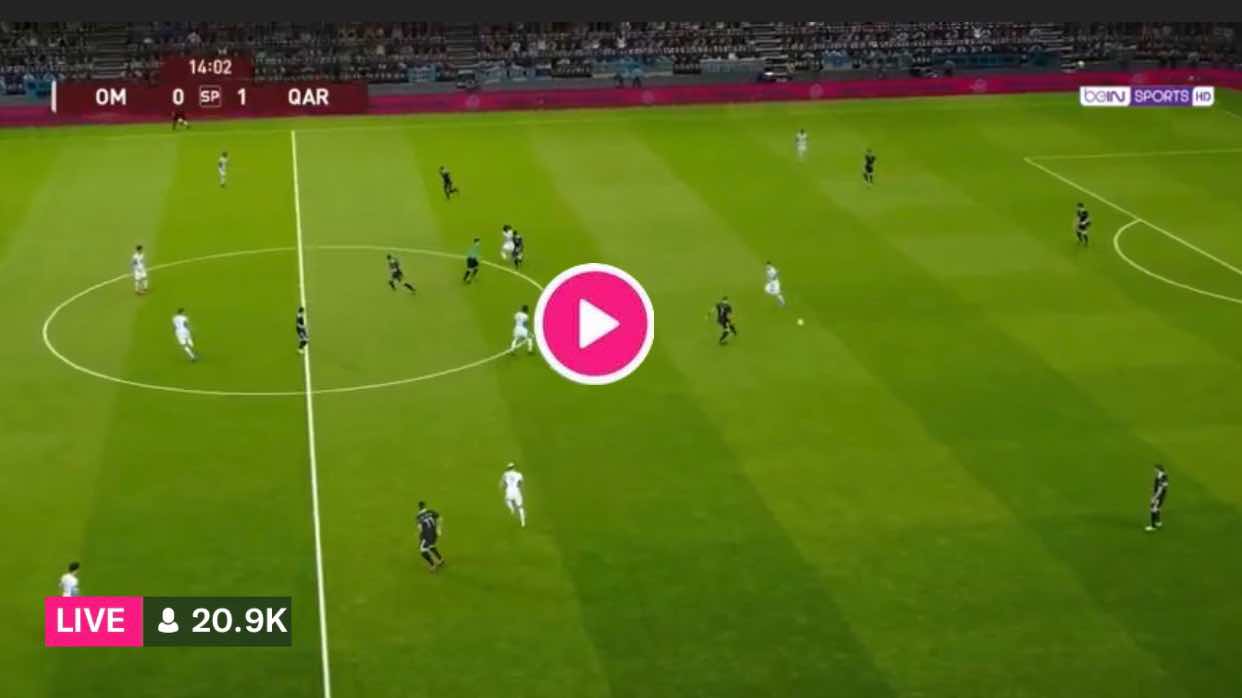 Marseille will enter this tie as sure favorites to seal a win. They have been consistently moving at second on the Ligue 1 table recording a positive display at frequent intervals of time.

They won their most recent league match recording a highly motivating 5-2 win over Angers at home. Their current form is so strong when compared to their Europa Conference League fixture rivals Qarabag. As such we expect an easy win for them at home for sure.

Meanwhile, Qarabag have been recording descent displays in Azerbaijan Premier League and Cup fixtures but they have been disappointing in the Europa Conference league fixtures.

By the looks of things, we expect a win for the hosts, Marseille when they welcomes Qarabag to Stade Velodrome to play each other in a Europa Conference League Fixture this Thursday Evening.

Marseille have been recording impressive displays at home lately. They are yet to register a defeat at home since December 2021. Their most recent Conference League fixture at home against Lokomotiv Moscow ended up as a 1-0 win for them.

They have been also scoring in each of their past 8 home affairs across all competitions. With such a trend in effect, we have enough reasons to expect them to score a goal here.

On top of that, Qarabag are winless in 2 of their past 4 on road affairs across all competitions. They have also conceded goals in 6 of their past 9 on road matches. These stats will count much when they face against a team like Marseille who possess a Gulf Quality in difference.

Therefore, we expect a win for Marseille this Thursday. We predict a one-sided affair at Stade Velodrome with Marseille scoring a couple at the end of 90.