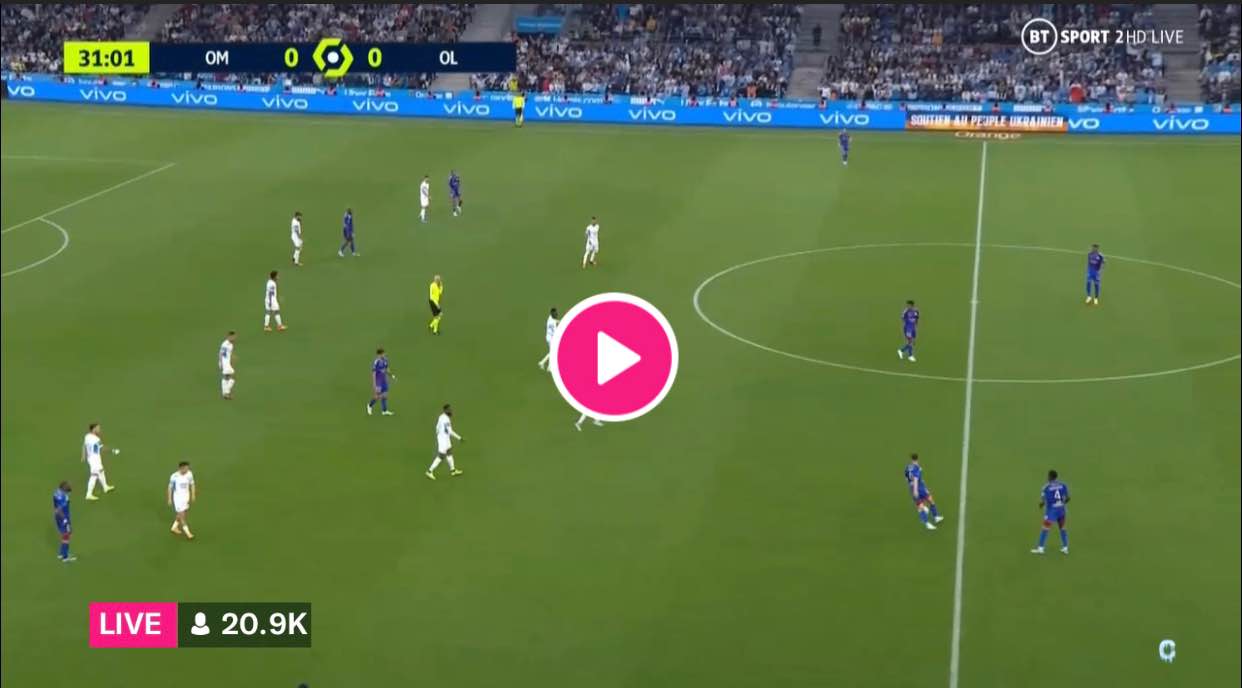 Marseille and Lyon will take on each other in the last game of Matchday No 35 in Ligue 1 on Sunday evening at Stade Orange Velodrome.

Both teams were successful last weekend and we have reasons to expect a thrilling encounter when they come across each other.

Marseille have generally had a much more successful campaign in this term of Ligue 1. They are currently second in the league table, sitting six points above Rennes and Monaco who share the third place.

Jorge Sampaoli’s men are thus very close to secure the top-three finish and a spot in the elite continental competition next season.

On top of their fine league run, Marseille are doing great in UEFA Europa Conference League where they made it all the way to the semifinal.

The same can’t be said for Lyon who will struggle to secure any European competition next season.

Les Gones are eighth in the Ligue 1 standings right now. With seven points between them and Rennes/Monaco, UEFA Champions League will remain only a dream for Peter Bosz and his troops.

Lyon have been playing attractive attacking-minded football of late. They thus bagged six goals past Bordeaux and five goals past Montpellier in the recent wins.

Knowing about Marseille’s playing style under Sampaoli, we should be in for a scintillating evening of football at Stade Orange Velodrome.

This match surely has goals in it. Each of the last five games Marseille played at home saw the Over 2.5 goals FT & Both Teams To Score pick landing, while Lyon will come into this on the back of a 5-2 drubbing of Montpellier in the previous round.

You can back the Over 2.5 goals FT & Both Teams To Score at the odds of 1.83 here, while you can get the same odds for backing the hosts to net two or more goals on the evening.