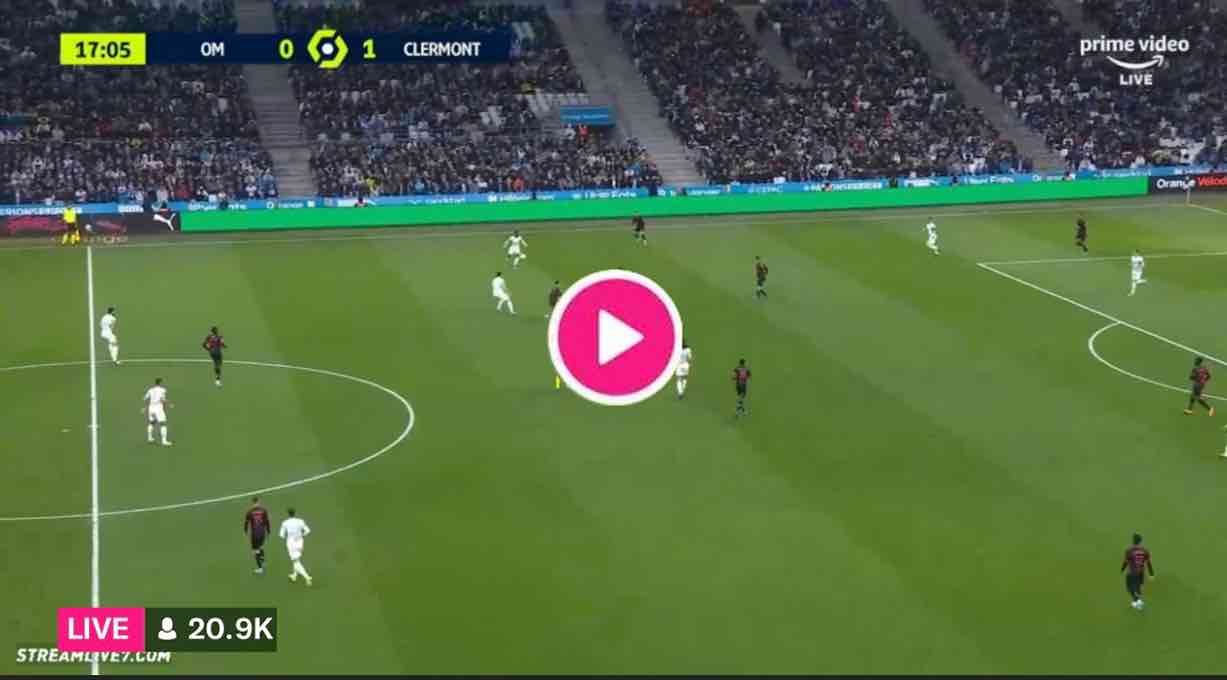 Game week 24 of Ligue brings us the match between Marseille and Clermont on Sunday at Marseille.

Marseille had a narrow win in their last match against Metz. Marseille scored in the last minutes of the game to take the lead and further win in the match. The match ended with 1-2 FT score.

Clermont’s wish for a win in the last match was stopped after St. Etienne scored two back-to-back goals in the match ending the game with 1-2 FT score.

Marseille is one of the top contenders of Ligue 1. They are in strong form in this season and have lost in their matches only occasionally. Their performance in the matches has put the team in the second position on the league table with 46 points. If they keep up with their performance, the team has the chance to get promoted to Champions League. From the last ten matches, the team has scored in all their matches and has found wins in six of them as well.

Clermont’s two game win-streak ended after the team lost in their last match. The team has played poorly in their matches, earning an equal number of losses as their wins and draws combined. From the last ten matches, the team has scored in only five of the matches and secured wins in only three of them.

Marseille has put on some good show for their fans in their home matches and has lost in only two of the matches. They are also unbeaten in the last three home matches as well. While, Clermont’s away matches have not produced the results they had hoped for. They have won in only in three of their matches in this season.

So, the match is most likely to end in a win for Marseille and they might be the only team to score in the match as well.