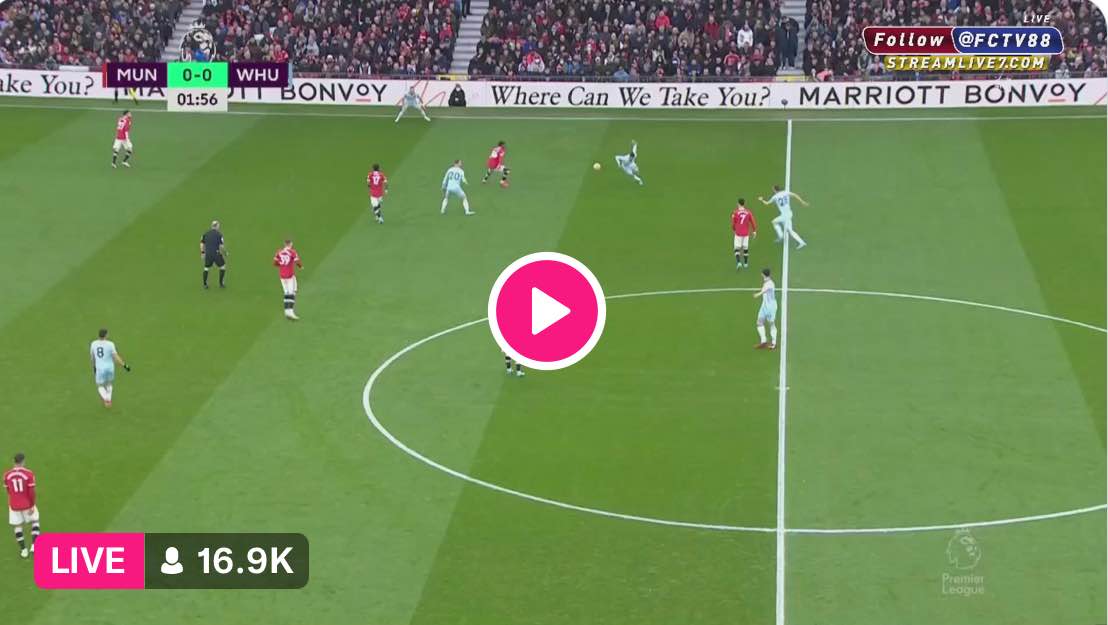 This is going to be a test of character for the Red Devils. They are already lagging behind in the race for top-four, and there’s constant news about conflict and disunity in the dressing room.

And now on top of that, they are pitted against the fourth-placed West Ham, who are hell-bent on taking the final CL spot for themselves.

Since both these teams are going after the fourth position, this fixture is going to be pivotal – and whoever wins this game, will get a massive advantage over the other.

By all means, expect a cracker of a game this weekend at the Old Trafford.

Both these teams have been finding the back of the net consistently, and with this being a crucial encounter, expect attacking football from the get-go. There is a huge chance that we are about to witness a goal-fest.

Ralf Rangnick’s men recorded a 1-3 win on the road the last match-day, against Brentford. They were also unbeaten in 12 of their previous 13 overall fixtures, and they had scored two or more goals in three of their past five games.

Moreover, only thrice have they failed to find the back of the net at this venue since September, and two of these clashes were against Manchester City, and Liverpool.

On the other hand, West Ham did lose 2-3 at home the past game week, against Leeds. But they were on a four-match winning run before that, and they had also scored two or more goals in their last six games in a row.

And finally, goals have also come in frequent intervals in past h2h clashes.

Taking into account these observations, expect a high-scoring affair this weekend.