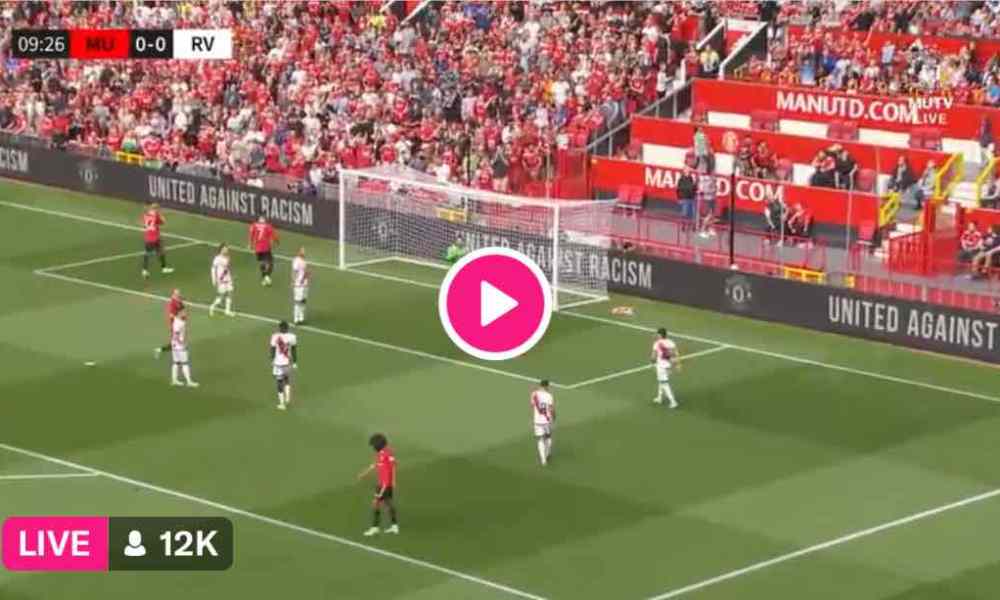 Manchester United might have finished 6th in the English top flight the last season but this time around they are not playing around. They will be eager to set the pace right at the start of the season and will be looking forward to lock horns with Rayo Vallecano from the Spanish top flight.

Rayo had to settle for a 12th place finish the last season in the Spanish league and all along their form kind of went through inconsistent stretches. They struggled with defense all through the campaign and particularly on the road they were quite a mess.

In fact, they were able to deliver a total of just 11 wins and through this run they had let in a total of 50 goals as well.

Even now they have been unable to improve their form and at the Old Trafford this Sunday they will not at all be confident.

Meanwhile the Red Devils have a point to prove this coming season. They have been taken for a joke by the footballing world for quite some time now and quite frankly they have had enough.

They firmly believe in the abilities of their new manager and they even have made some recent impressive signings as well. And should talisman Cristiano Ronaldo return to the training squad they seriously will be a team that will have to be feared.

Judging recent form of either team it is expected that we are about to witness a victory for Manchester United this Sunday.

The Red Devils have maintained an unbeaten record under the new manager. In fact, barring a single draw, they have had a 100% winning record. And it also deserves to be mentioned that they have been finding the back of the net in plenty all through this stretch.

Going on, they are also at home and will be eager to perform in front of their fans.