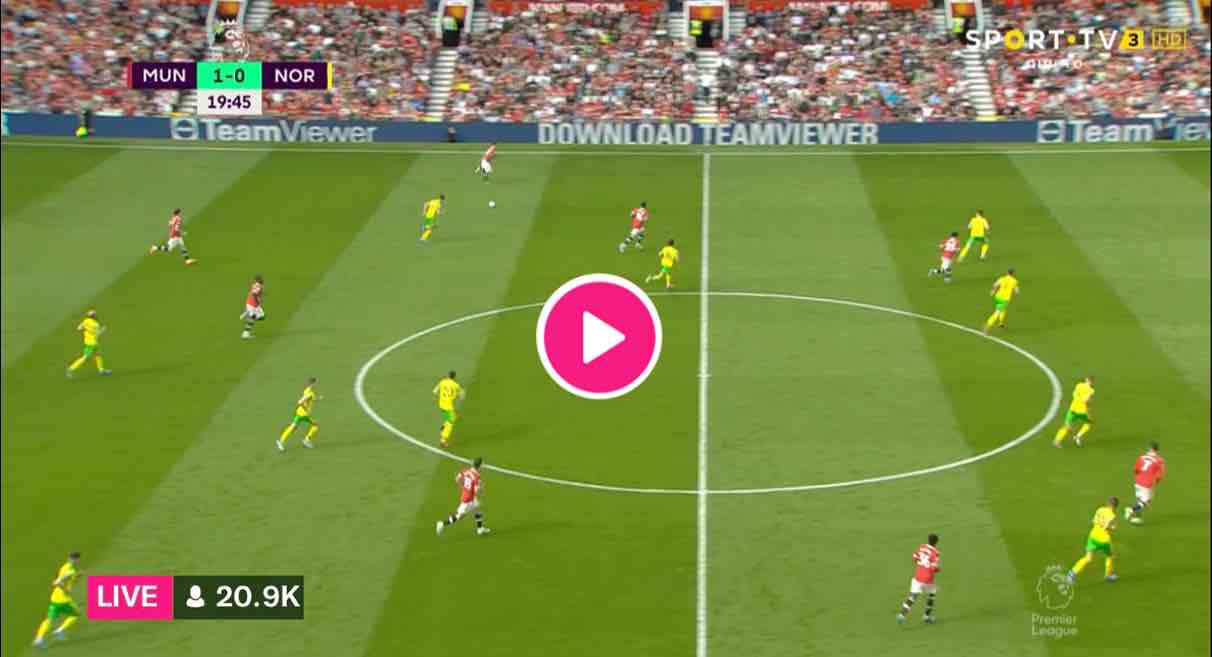 The Red Devils are in urgent need for a huge win. They have dug themselves into a pit from which there is no probable escape.

The team is now placed seventh in the table, and with just seven matches remaining in the competition, they need a surplus of six points to secure a top-four finish, and thus make it to the Champions League.

Should the team fail to make it to Europe’s premier competition, all hell is going to break loose.

Suffice it to say that they are under massive pressure to deliver a huge win, and silence critics (hardcore fans as well), at least for the time being.

And they really could not have hoped for a perfect fixture. They are at home, and are welcoming the absolute worst team in the PL this season – Norwich.

They are placed bottom-most in the table, and are the prime contenders to get relegated at the end of the campaign.

Moreover, they are desperate for a win as well, taking into account their impending relegation, and this desperation could be easily exploited by the talented but desperate offense of the Devils.

Expect a lopsided win for Manchester United this weekend.

The Devils did lose 1-0 on the road the last match-day, against Everton. But they have been unbeaten at home in league games since the first week of January.

In fact, of their total three losses at home in PL clashes since September, two had come against Manchester City, and Liverpool.

On the other hand, Norwich did win 2-0 at home the past game week, against Burnley. But they were on a nine-game winless run before that, and in the process they had gone on a seven-fixture losing streak as well.

Note that they had also lost four of their past five road trips.

Taking into account these observations, expect a win for Manchester United this weekend.