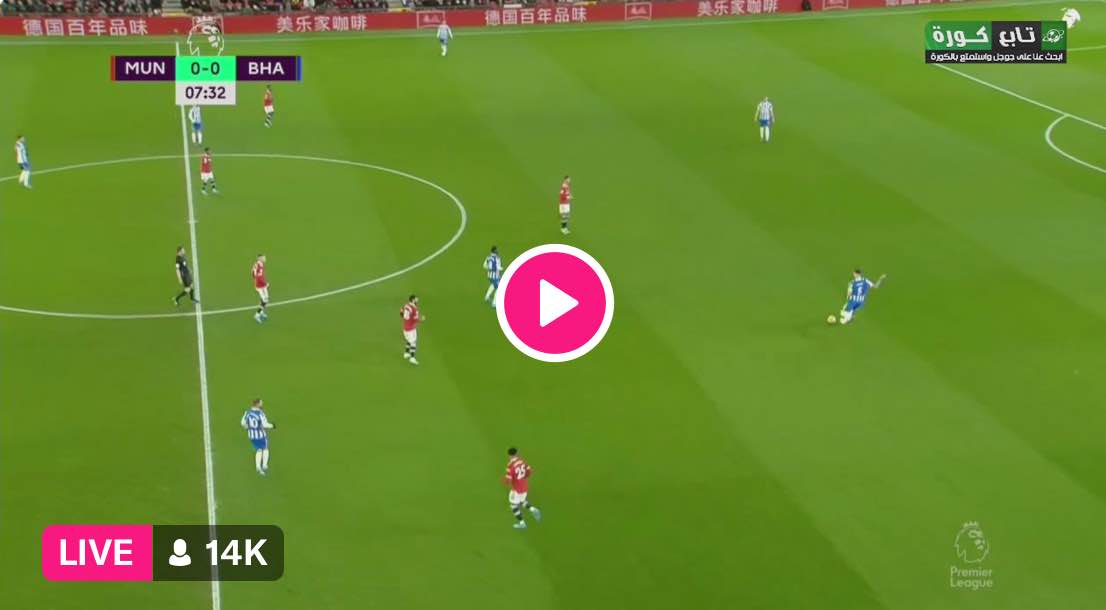 Ralf Rangnick had taken charge at the Old Trafford with a lot of fanfare and expectations. But so far, the German manager has found it hard to instill his philosophy into the United players, and as a result, their results have suffered quite a bit.

As of now, the Red Devils are placed fifth in the table – and it would be nothing short of catastrophe, if they fail to make it into the top-four at the end of the campaign.

The point being – they need a win at any cost soon, and they have a good opportunity coming up.

Brighton are considered to be one of the weaker teams in the English top flight, and though they have managed to avoid losses lately – they have not been winning either.

Moreover, they have performed quite poorly on the road this season, and most importantly, they have a worrying h2h record against this foe over the years.

By the looks of things, expect a hard-fought win for Manchester United.

Manchester United were held to a 1-1 draw at home the last match-day, by Southampton. And though they have delivered a high number of draws lately, they have lost only once in the past three-month period.

They had also won five of their former nine appearances at home, and have failed to score just once at this venue since the first week of November.

On the other hand, Brighton did record a 0-2 win on the road the past game week. But note that the win had come against one of the weakest teams in the league.

They were also winless in five of their last six overall match-ups, and they have won just twice on the road since the second week of September.

Going on, Brighton also have a rather inferior h2h record against the Devils over the years.

For all these reasons, expect a win for Manchester United this Tuesday.