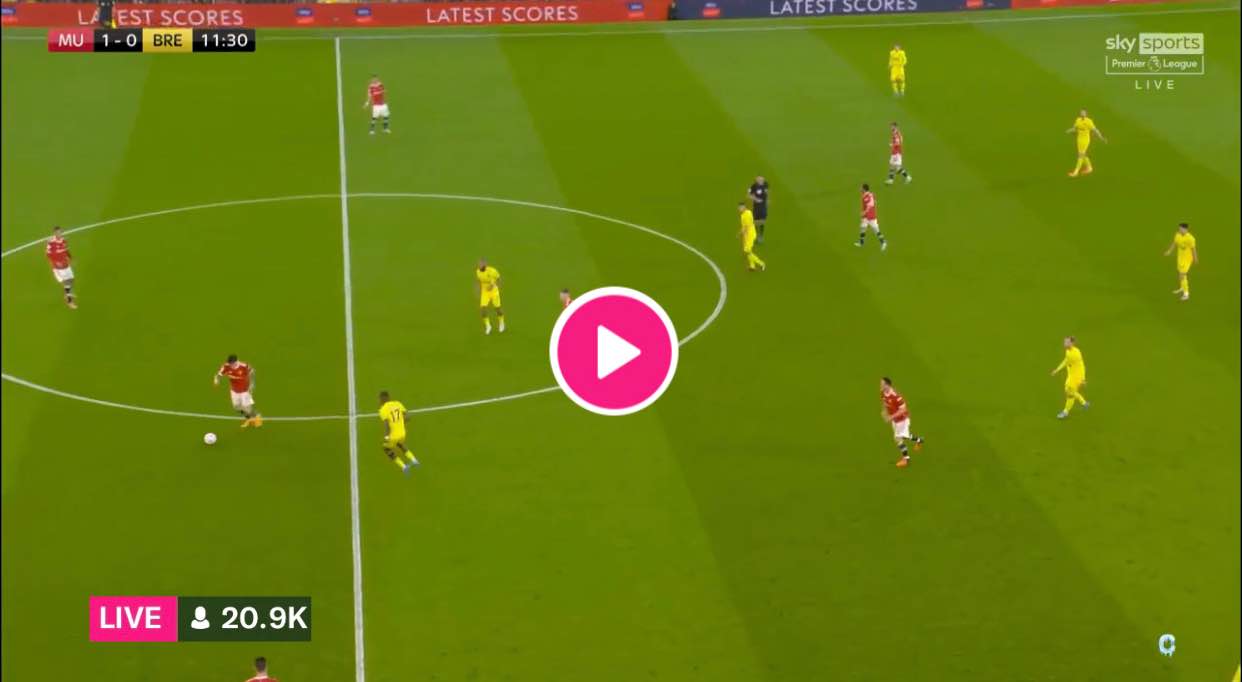 Despite the best of their efforts, it seems that the Red Devils are on a course to not qualify for the Champions League next season. It is going to be nothing short of a scandal if such a thing happens, and management as well as players are already getting worried.

Now they need to make sure they at least make it to the Europa League, as even that does not look a sure thing.

At present, the team is placed sixth in the table, and as is known, a top-six finish is mandatory to secure a ticket to the Europa League.

Which means, the Devils need to be careful about the seventh-placed West Ham.

Meanwhile, Brentford are on a good stretch of performances and are scoring goals at impressive rates. They are placed in an apparent safe position in the league table, and this will allow them to play without pressure.

Moreover, for a team that was promoted to the top flight only at the end of the last season, a win against one of the titans of the league will be nothing but ecstasy.

As these two lock horns with each other this Monday, anticipate goals to come from either end of the pitch.

Ralf Rangnick’s men were held to a 1-1 draw the last match-day, by Chelsea. They were winless in 12 of their past 16 overall games, and they have won just thrice at home in their former nine appearances here.

On the other hand, Brentford were held to a 0-0 draw at home the past game week, by Tottenham.

Going on, they have been a total mess on the road all through the campaign, and have let in goals in huge numbers all along.

Taking into account these observations, expect a high-scoring affair.

Moreover, considering the recent scoring streak of Cristiano Ronaldo, count on him to find the back of the net at least once too.