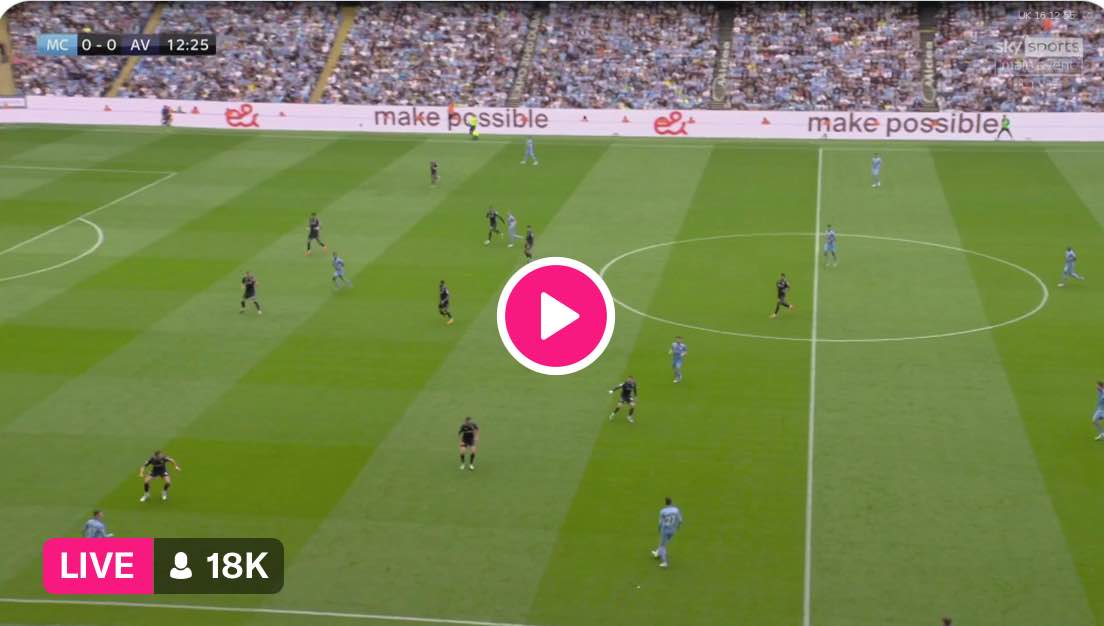 Will Pep Guardiola continue his dominance in league competitions or will finally Steven Gerrard redeem himself and present an opportunity for Liverpool to lay their hands on the PL trophy?

That will be the question every single football fan would have in their minds for this final match-day of the English Premier League season.

The Citizens have been absolutely the best team over the course of the campaign and it is only deserving that they are placed on top of the table. They have scored the most number of goals in the competition, and with a league title at stake it is important that they are playing at home.

But one thing requires special consideration. Visitors Aston Villa have Steven Gerrard as their coach, Liverpool’s favorite son. The slip by Steve is still fresh in memory of every football fan and this just might be his chance to replace that pain.

Count on the Villans to give their absolute best on the pitch this weekend. It most definitely is going to be a fierce encounter, but I guess the edge still lies with Pep. The eccentric bald man is just too good to deal with in league fixtures.

Anticipate a win for Manchester City this weekend and thus the title as well.

Pep’s men recorded a 2-2 draw on the road the last match-day against West Ham. They were unbeaten in 37 of their last 41 overall fixtures and they are on a 4-game winning streak at home. Note that they had scored a total of 17 goals from these 4 appearances as well.

On the other hand, Aston Villa were held to a 1-1 draw at home the past game week by Crystal Palace. They were also winless in 7 of their past 9 overall games and in the process, they had even gone on a 4-fixture losing streak.

Considering these observations as well as the domination of Manchester City over this opponent in past h2h clashes, expect a win for them this weekend.