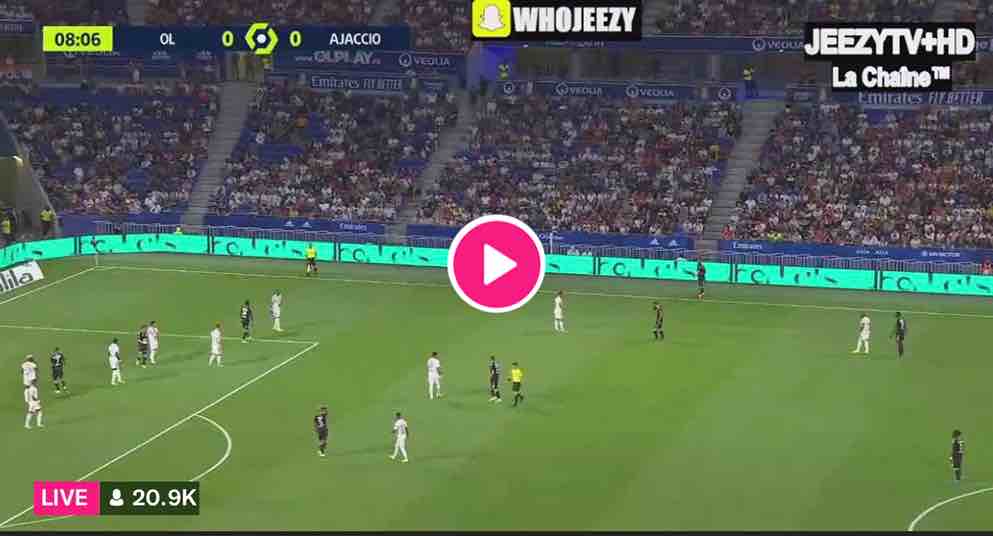 There is immediate pressure on Peter Bosz after Lyon finished 9th in the league table last season.

Yet, the Dutch coach managed to transform the team into a formidable attacking unit while playing in front of their home fans. They ended up being the third highest scoring team at home behind PSG and Rennes.

Away from home, they looked like a totally different team often struggling in the final third. They managed to bag just above a point per game and the Bad Gones will be disappointed that their team will not be playing in European nights this season.

AC Ajaccio is returning to Ligue 1 after a 9 year absence after earning second spot in the second division. They last played in this division back in 2013/14.

The team managed by Olivier Pantaloni earned promotion by finishing second in Ligue 2 last season. They had previously come close to earning Ligue 1 status in the 2017/18 and 2019/20 season.

Their solid defense played a vital role in achieving this. Few teams have conceded as little as 19 goals in a whole season.

At the same time, Pantaloni will be concerned by the team’s attacking front that scored a humble last season.

Lyon have a habit of picking up solid results on the opening matchday of Ligue 1 and they come to this match unbeaten in 19 such fixtures. The period can be pushed further back to calendar year 1999 if you consider the first home game of a campaign.

Playing in front of the home crowd and the return of Alexandre Lacazette will bolster an already efficient attacking unit. And they are expected to make light work of the newly promoted side.

Yet, Peter Bosz has concerns in the defensive department. Ajaccio have plenty of Ligue 1 experience in Romain Hamouma, Thomas Mangani and Riad Nouri. The trio is expected to score against a team that kept just three clean sheets last season.

So we will take both teams to score and over 2.5 goals as the best bet of this French Ligue 1 fixture.

Along with this, we will back Moussa Dembele to score first in this match ahead of Lacazette, the man who netted the first goal at this newly constructed stadium in 2016.