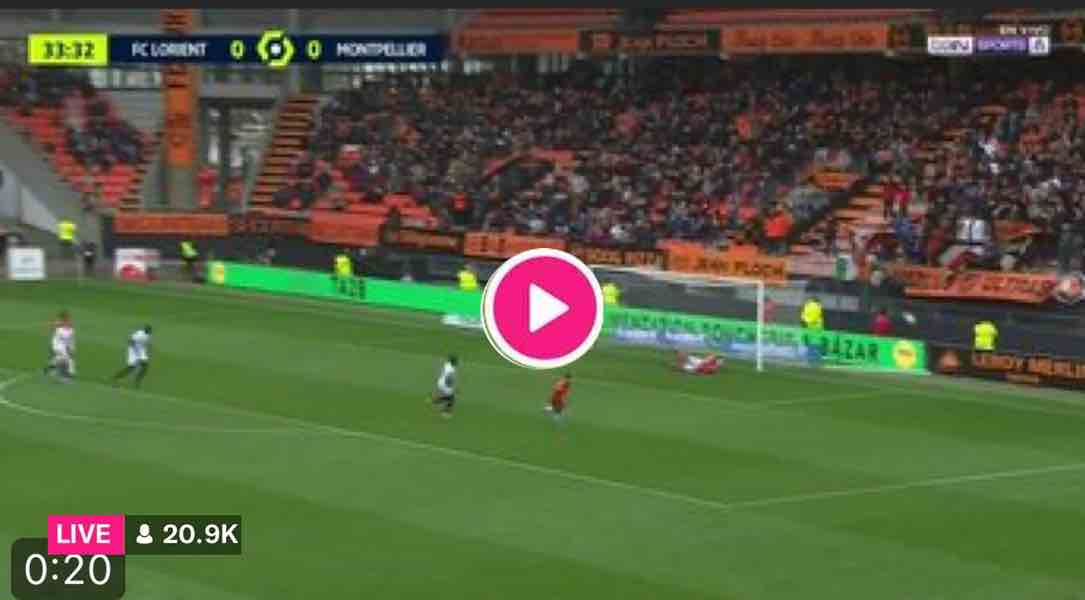 They have been improving themselves recently. They are on the back two unbeaten games. They drew at Monaco and won over Lens at home in their most recent league fixtures. They will be motivated enough to enter their next fixture.

Meanwhile, Montpellier are not having positive spirits as they lost two back to back league fixtures of late. They lost to Lille and the relegation battlers St. Etienne in their recent two Ligue 1 matches.

They sits 11th on the table. They have only collected three points from the past five league fixtures and they lost four in that. On the back of such a non motivating set of results, they will enter this fixture with lowest of spirits.

Lorient are desperate to record a win and victory is must for them to secure themselves. Considering their defence, we expect them to leak at least once here. Therefore, we expect a both teams scoring affair at Stade du Moustoir when these two outfits lock horns in a Ligue 1 fixtures this Sunday.

Lorient are unbeaten at home since December 2021. They have been showing some improvement in the league recently. They won over Lens in their most recent home league outing. They have also managed to record a cleen sheet in that match.

On the other side, Montpellier have lost each of their past two league outings conceding three goals. However, they have managed to score in each of those games.

Analyzing the above stats, we are envisaged to think that Lorient might be converting a lot of goal scoring opportunities while conceding one from Montpellier. It will be a good one.