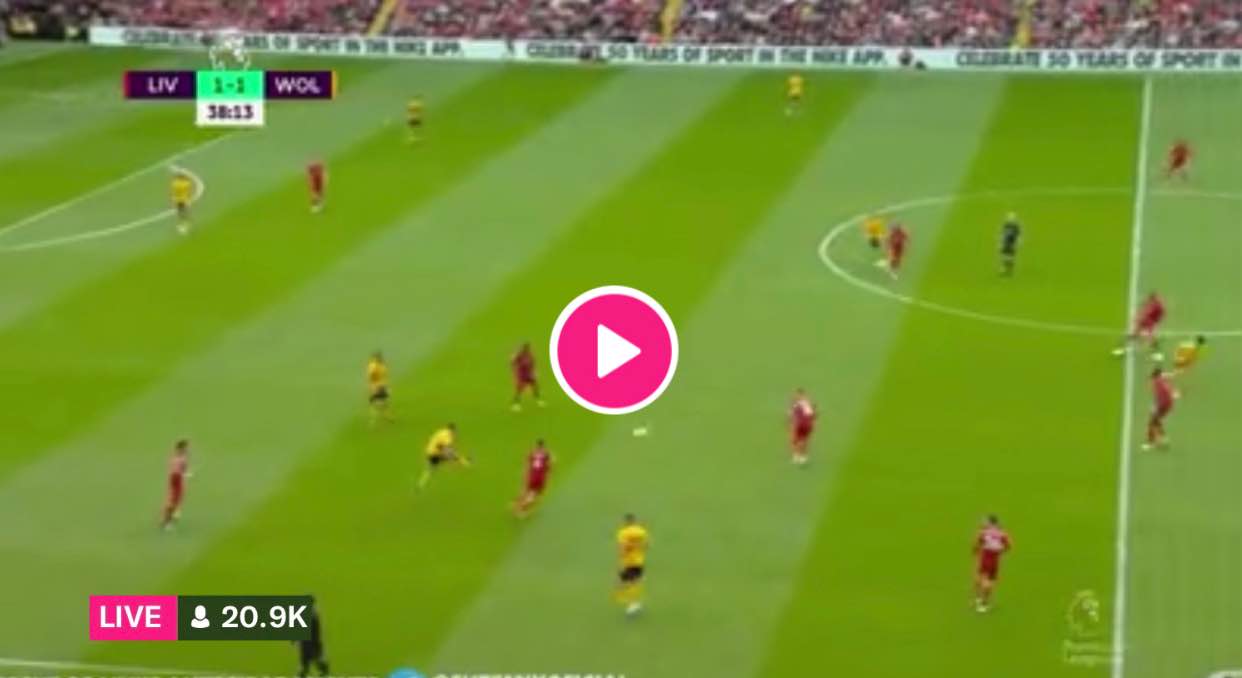 Liverpool have the quadruple in their sights and they will be on high alert for this final match-day at home.

Passionate home crowd will cheer them on for this win which would help them to secure a historic and unprecedented achievement this season, provided Manchester City mess up in grand fashion.

All the Reds could do is to post the three points on the board and hope that Pep Guardiola’s men fail to win their fixture against Aston Villa. And for a team that has been unbeaten at home all through the campaign, a win in this final match-day is not something to be unsure of.

It also helps their case that they are pitted against the Wolves. who have been absolutely out of form lately. They have dropped a lot of points in the recent weeks and have left in goals in huge numbers as well.

Moreover, they are already out of contention for a spot in one of the European competitions next season, and they have been struggling on the road for the past several weeks as well. And most importantly they have a poor head-to-head record against his opponent over the years.

By the looks of things, count on the Reds to go after goals right from the get-go and to post a convincing win this Sunday.

Juergen Klopp’s men won 1-2 on the road last match-day, against Southampton. They are also on a 17-game unbeaten run, and 14 of these were wins. Do also note that they were unbeaten in 47 of their past 50 overall fixtures.

On the other hand, the Wolves were held to a 1-1 draw at home the past game week by the already-relegated Norwich. They are also on a 6-game winless run, and 4 of these were losses.

They were also winless in 5 their past 6 road trips and they have a poor head-to-head record against this rival over the years.

Taking into account these observations expect a dominant win for Liverpool this Sunday.