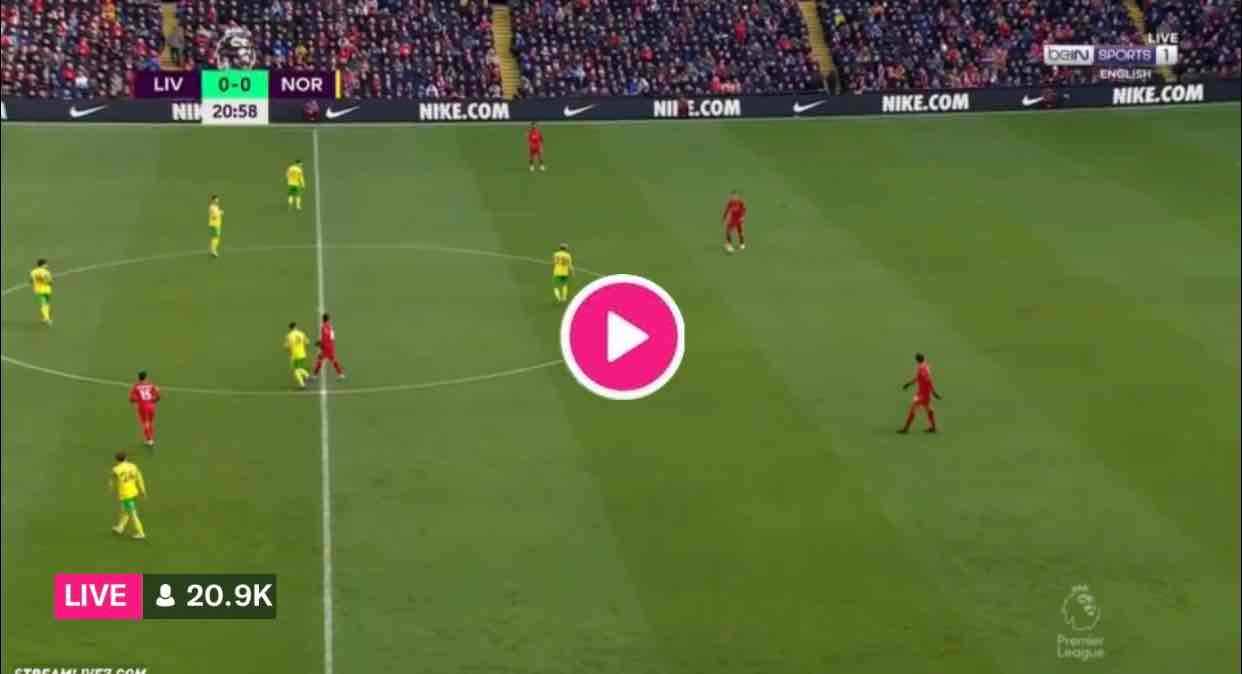 The Reds have maintained their status as the best team in the English top flight after Manchester City, for almost the entirety of the campaign. As expectations, they are placed second in the table at the moment, and are delivering win after win.

They are also scoring in plenty, and with the Champions League knockouts kicking off, they would be eager to keep this momentum going on.

And they have a great opportunity coming up, to deliver a huge win – and thus keep spirits up at their camp.

They are at home this weekend, and are pitted against the newly-promoted Norwich.

Not only are this team inexperienced in the PL, but they are also placed in the relegation zone and have one of the worst defenses in the entire league. Moreover, they also have a poor h2h record against this foe over the years.

Considering these observations, expect a compelling win for Liverpool this Saturday at the Anfield.

Liverpool registered a 0-1 win on the road the last match-day, against Burnley. They are on a six-fixture winning streak, and they are also on a nine-game unbeaten run.

They have lost just twice in the past 41 match-ups, and the two losses had come against Leicester, and West Ham.

On the other hand, Norwich lost 0-4 at home the past game week, against Manchester City. They were also winless in 19 of their past 25 overall fixtures, and in the process they had gone on two separate five-fixture losing streaks.

They have also recorded a total of just two league wins on the road this season – and the victories had come against Watford, and Brentford – both of whom were promoted to the top flight at the end of the last season.

Considering these observations, expect a win for Liverpool this weekend.