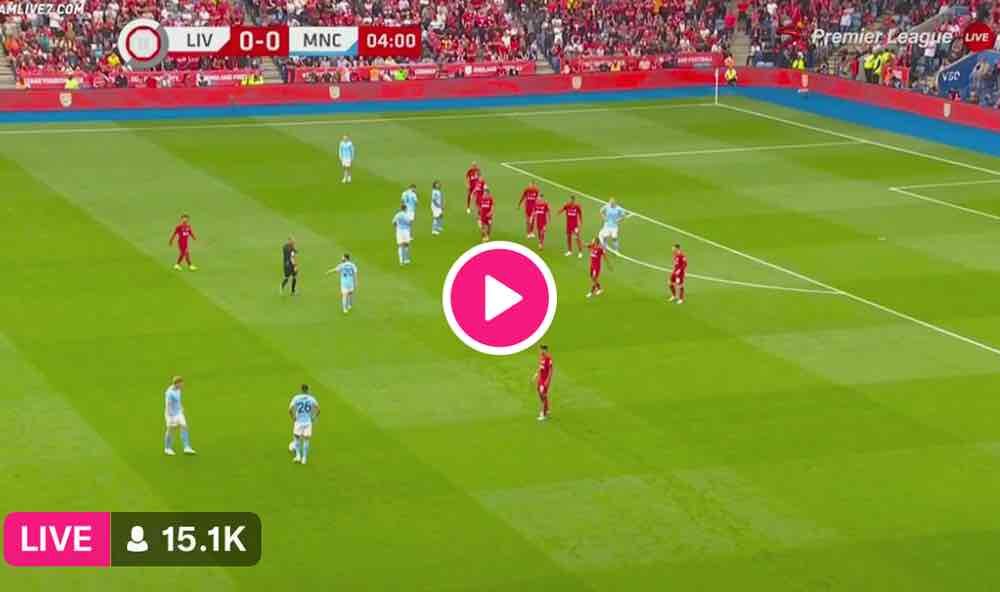 A rivalry has now originated between these 2 teams, Liverpool and Manchester City, who are now arguably the best teams in the league.

For the past few seasons, the title had been shared between the 2 and almost on every single occasion the winner had a surplus of just one or 2 points over the runner-up.

Manchester City have made some serious reinforcements to their attack during this transfer window and will be eager to contest for a title right away. Under Pep Guardiola they are transforming into one of the best teams ever in Europe and it seems that their ceiling is even higher.

They are finding the back of the net almost at will and are also superb in defending. The last season they had lost just thrice all through the league campaign and had scored a total of 99 goals in the process. And it deserves mentioning that they had let in just 26 goals and return.

Do also take into account the fact that they had a lead of just one point at the end of the campaign over their counterparts for the day. And all of this led to a suspenseful final-day climax as well.

Meanwhile, Liverpool had scored a total of 94 goals during this stretch and they also had let in just 26 goals into their nets. They had lost just twice all through this run and it did hurt them to miss out on the title on the final day of the season.

As these 2 teams lock horns with each other this Saturday, expect goals to come in plenty.

The Reds were unbeaten in 17 of their past 18 overall fixtures, and in the process they had gone on separate 5-fixture as well as 2 other 4-match winning streaks.

On the other hand, Manchester City had won 9 of their past 11 overall fixtures and they had scored 2 or more goals in 10 of their previous 12 overall games.

Taking into account these observations, as well as previous head-to-head scorecards, anticipate a high-scoring thriller this weekend