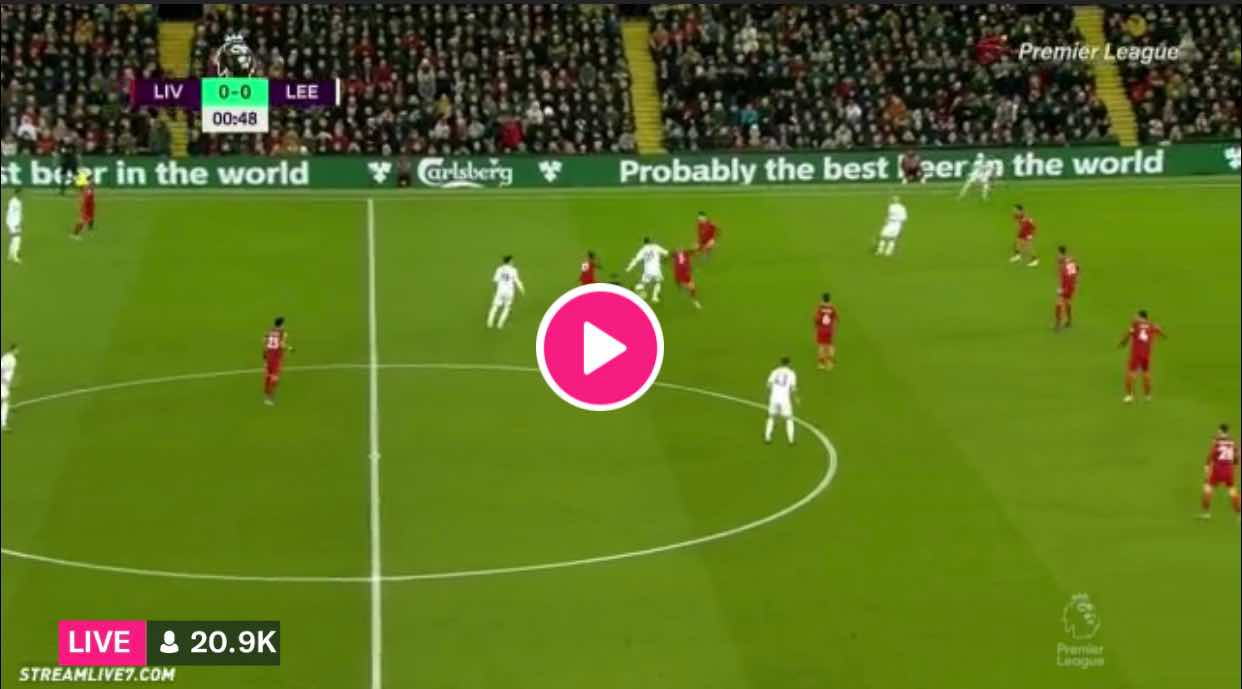 Liverpool have once again rekindled the race for the title. They are now on a long winning streak, and need a surplus of just six points to climb level with the first-placed Manchester City.

The Reds have now scored the most number of goals in the competition, and importantly, they are the only team yet to lose a fixture at home in the PL in 2021-22.

Meanwhile, Leeds are on a long winless run, and only the dead-last placed Norwich have conceded more goals than them in the league. They have also seldom registered wins on the road this season, and most importantly, they have a rather inferior h2h record against this rival over the years.

Considering these observations, expect a win for Jurgen Klopp’s men this Wednesday.

Klopp’s men registered a 3-1 win at home the last match-day, against Norwich. They are also on an eight-game winning streak, and this stretch includes victories against Inter, Leicester, and Arsenal.

They were also unbeaten in 41 of their past 43 overall fixtures, and they had won 12 of their past 13 appearances at home. Note that they had scored a total of 22 goals from their past seven home matches as well.

On the other hand, Leeds lost 2-4 at home the past game week, against Manchester United. They had also lost seven of their past ten overall fixtures, and they have won just once away from home since October.

Taking into account these observations, and past h2h stats, expect a win for Liverpool this Wednesday.