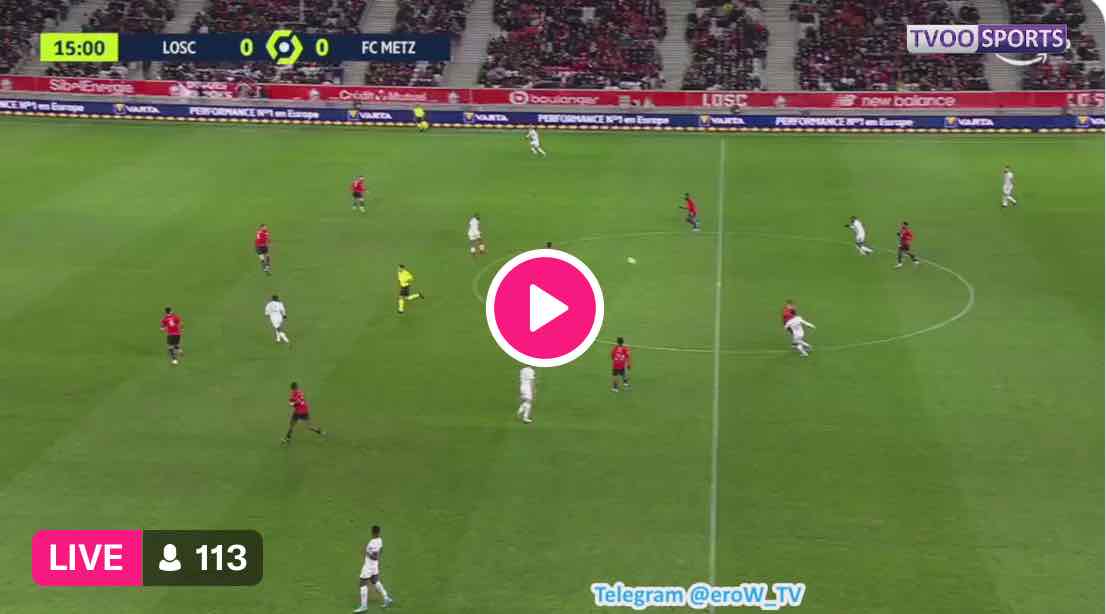 Lille OSC is in the middle of Ligue 1 table finding a win after their back to back losses. They are level on points with Nantes but are placed below them due to their high conceding numbers.

Metz is in the second last spot losing two of the last three games and are really struggling to get out of the relegation zone to Ligue 2.

With 15 points in the difference, the Mastiffs will host the arrived Maroons at Stade Pierre-Mauroy this Friday.

Lille is at the 10th spot on the standing with 35 points from 24 games. They won 9 times in the league while drawing on 8 and losing on 7 other occasions. They scored 32 in total while conceding a sum of 35 which shows some room for improvement in defense is needed.

After two back to back league losses, the Mastiffs won the previous game against Montpellier by 1-0. They have failed to prevent opponents from scoring in 5 of their previous 6 games, giving up 11 goals in the process.

On the other hand, Metz reside at the 19th position on the table with only 20 points. Of the 18 matches played, they won only 4 games while drawing on 8 and losing on a dozen other occasions. Their total goals to conceding ratio stands at 25:45 so far in the league.

The Maroons had a 1-2 defeat last time in the league against Marseille. Over the course of 5 of the prior 6 clashes involving Metz, a relatively low number of goals have been bottled between them and opposing sides.

We feel that a home win is highly probable this Friday as Lille have not been beaten in the league by FC Metz in their last 6 games thereby having a good track record against this rival. Also the away performance of the guests are only average.