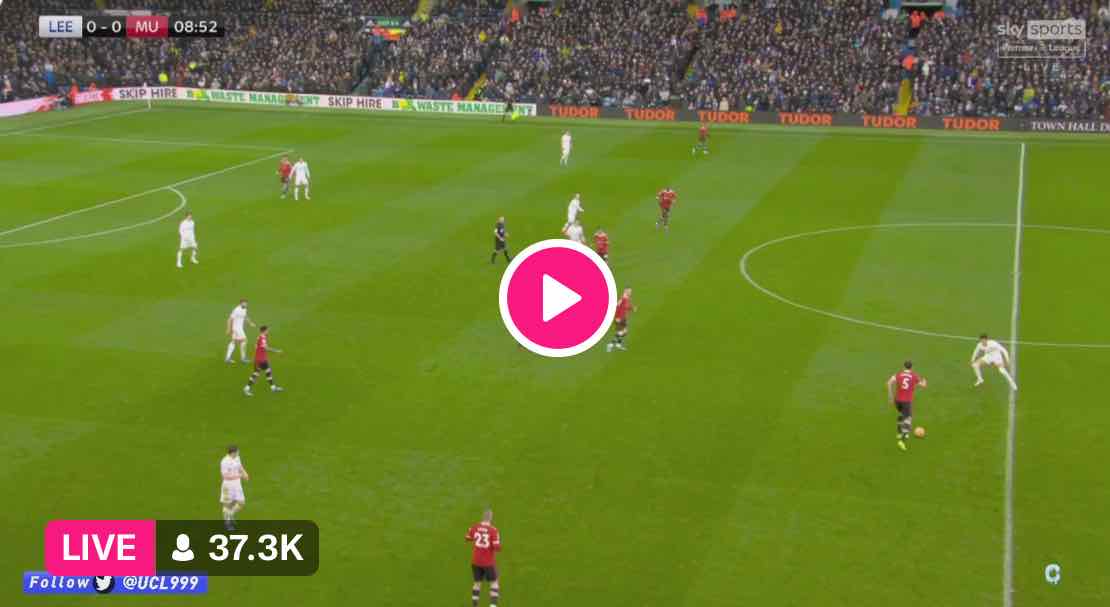 Manchester United have had such a nerve-racking run in the league this season. At one point, it seems as if they are about to gun for a top-four finish, while at times, it appears as if they might be content with a ticket to the Europa League.

Anyhow, at the moment, they are placed fourth in the table, and in spite of their unimpressive scorelines, they are maintaining an unbeaten record.

However, they need to be wary of the threats posed by the likes of West Ham, Arsenal etc in the race for a top-four spot.

Meanwhile, Leeds have totally been a failure this season in the English top flight. This is a campaign that has done no good for the legacy of Marcelo Bielsa.

As things stand, fans would be happy if the team avoids relegation.

By the looks of things, expect Manchester United to grind out another much-needed win.

Leeds lost 3-0 on the road the last match-day, against Everton. They are also on a three-game winless run, and they had also remained so in eight of their past ten fixtures.

They have also won just four times at home this season in all competitions. Two of these wins had come against the bottom-most two teams (Burnley and Watford), while one victory had come against a team from lower divisions.

On the other hand, the Devils recorded a 2-0 win at home the past game week, against Brighton. They are also on an eight-fixture unbeaten run, and the last they lost on the road was back in November.

Going on, they also have a superior h2h record against this rival over the years.

As things stand, expect a win for Manchester United.