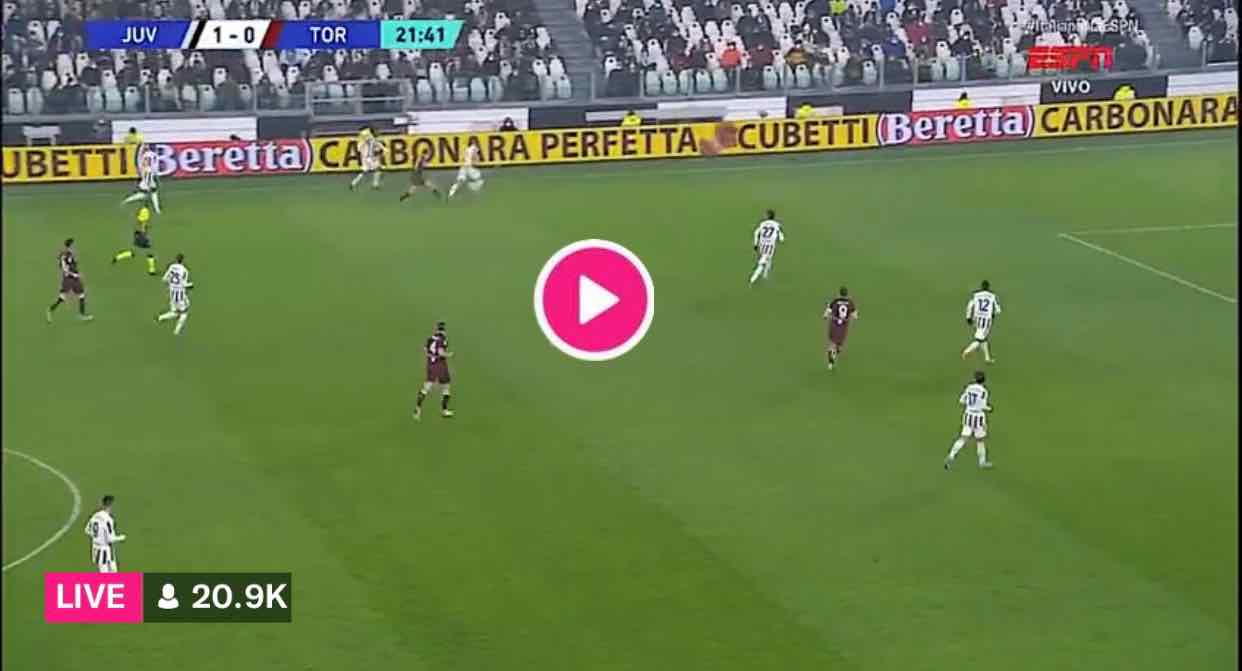 Juventus and Torino will raise the curtain on Gameweek No 26 in Serie A on Friday evening when they take on each other in the Derby della Mole.

I Bianconeri head into it in higher spirits considering Torino’s run of two consecutive defeats against the likes of Udinese and Venezia.

The team led by Ivan Juric have not looked good at all in these losses to two bottom-half strugglers.

They have scored only one goal in the process, registering no more than a couple of shots on target on Saturday at home against Venezia.

On the other side, Juventus did make it two draws in the last three league games by playing a 1-1 stalemate on Sunday against Atalanta, they have been in a much better shape than the city rivals in the recent period.

Danilo found the late equalizer off a corner-kick on Sunday in Bergamo, thus helping I Bianconeri extend the unbeaten run to eleven games in Serie A.

Massimiliano Allegri can still be pleased with the obvious improvements in his team’s defensive displays of late.

La Vecchia Signora shipped only one goal in the last four league outings despite playing the likes of AC Milan, Verona (attacking-minded), and Atalanta in the last three matches along the way.

Torino have been struggling for goals lately, netting just one in the last two games against the likes of Udinese and Venezia. Juventus, on the other side, allowed no more than one goal in the last four league affairs despite playing AC Milan and Atalanta in the process.

The home win to nil looks to be the way to go at the odds of 2.50, while we don’t mid Juve to win by two or more goals difference at the 2.65 odds either.