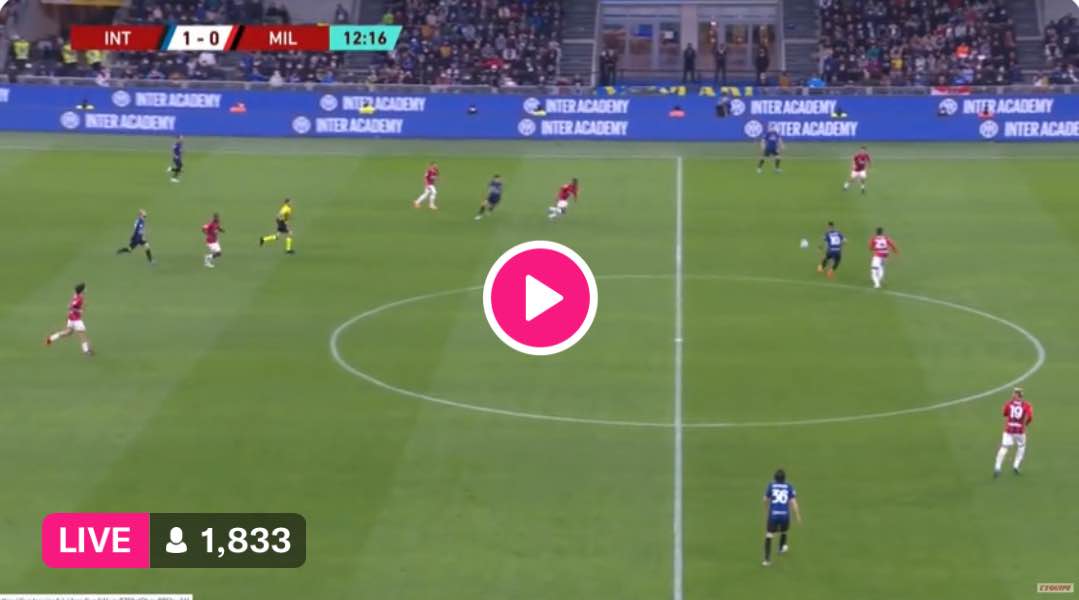 Both these teams are currently the best in Italy, and these two are locked in a race for the league title too. And it’s only fair that the two teams are taking on each other in the semis of the Coppa Italia.

The first leg was a rather dull affair, as either side was not enthusiastic about taking risks. However, the story could change in this return leg, as both these sets of players are just 90 minutes away from the final.

Not only will this take them one step closer to the title, but it is also an opportunity to land the domestic double.

Inter are the reigning league champions, and they are now placed second in the standings. They need a surplus of two points to climb level with the first-placed AC Milan, but it needs to be noted that the current title-holders have a fixture in hand.

As such, expect a fierce encounter this Tuesday at the Stadio Giuseppe Meazza. And do expect goals to come from either end of the pitch too.

Inter are on a three-fixture winning streak, and they had scored a total of six goals in the process. They are also on a nine-game unbeaten run, and they have lost just four times at home in the past 12-month period.

Two of these losses had come against Real Madrid, and Liverpool.

On the other hand, AC Milan are on a 13-game unbeaten streak, and they had won four of their past six fixtures. Do also note that they are on a ten-fixture unbeaten stretch on the road.

Taking into account these observations, expect either team to find the back of the net this Tuesday.