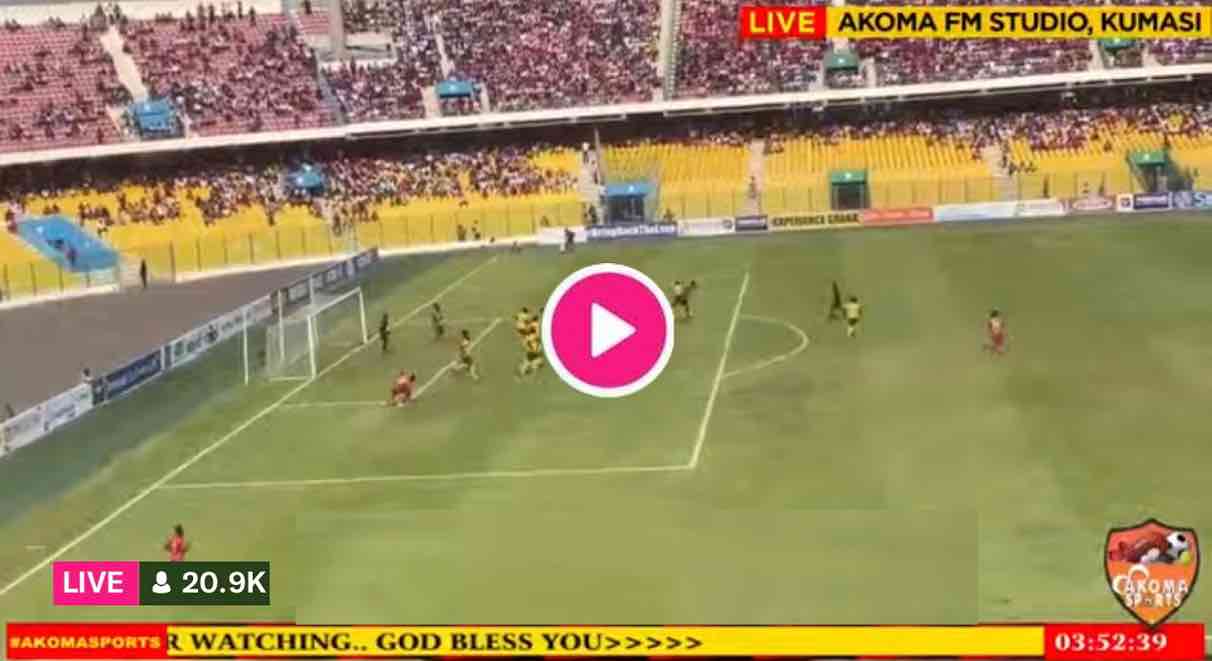 All the truncated Seasons are not part of their official league meetings since it was declared null and void but are part of their all-time meetings.
Their First League game between the two sides was played on 24th August 1958 at Sir Francis Jackson’s Park in Kumasi but the match was abandoned in the 70th minute because Gargo Moro, a Kotoko player who was sent off refused to go off the pitch. Hearts were leading 3-0 at 1st Half and Kotoko used ten minutes to score 3 goals but Hearts made it 4-3.

The bragging right is up for grabs. The Porcupine Warriors troop into the land of the rainbow club ready to lodge it’s dozens of quills on it’s predator but the rainbow club is determined to display high in the skies.

Hearts of Oak host Asante Kotoko in the rescheduled Matchday 7 clash due to the host’s participation in the preliminary round of the inter club CAF competitions. (CAF Champions League and CAF Confederations Cup)

The Phobians have been inconsistent so far in the season unlike their opponents who have been blistering in this campaign.

Hearts drew goalless with Real Tamale United last weekend away from home while a hattrick  from Frank Thierry Mbella Etouga ensured that the Porcupines turned out victors against Accra Lions.

After 16 games, Hearts of Oak occupies the 8th position with 24 points compared to Asante Kotoko who have 36 points and sit top of the league log. Kotoko has won 11, drawn 3 and lost 2 games in the league while Hearts have won 6, drawn 6 and lost 4.

Both teams conceding the same number of goals, (10 goals). Kotoko has scored 26 goals compared to Hearts of Oak’s 15 goals.

Kotoko’s striking imports from Cameroon, Frank Mbella Etouga and George Mfegue Omgba have scored a total of 15 goals between them with the former scoring 11 to lead the goals scorers chart. Kofi Kodzi, the top scorer for Hearts this season has scored 7 goals with Afriyieh Barnieh scoring three and Salim Adams having 2 goals.

In their last five encounters in all competitions, both teams have won two games with one ending in a draw. However, Kotoko won one via penalties in 2019 during the NC Special competition after it ended.

The last time the two arch rivals clashed, a goal from Daniel Afriyie Barnieh ensured the Phobians had a better reach to the title

Hearts of Oak vs Asante Kotoko live coverage will be available here to be watch free of charge.

Hearts of Oak vs Asante Kotoko on DSTV

Fans can connect to SuperSport channels on DSTV to watch the match live.

SuperSport 3 is available to show the match live.

Others available TV channels such as;