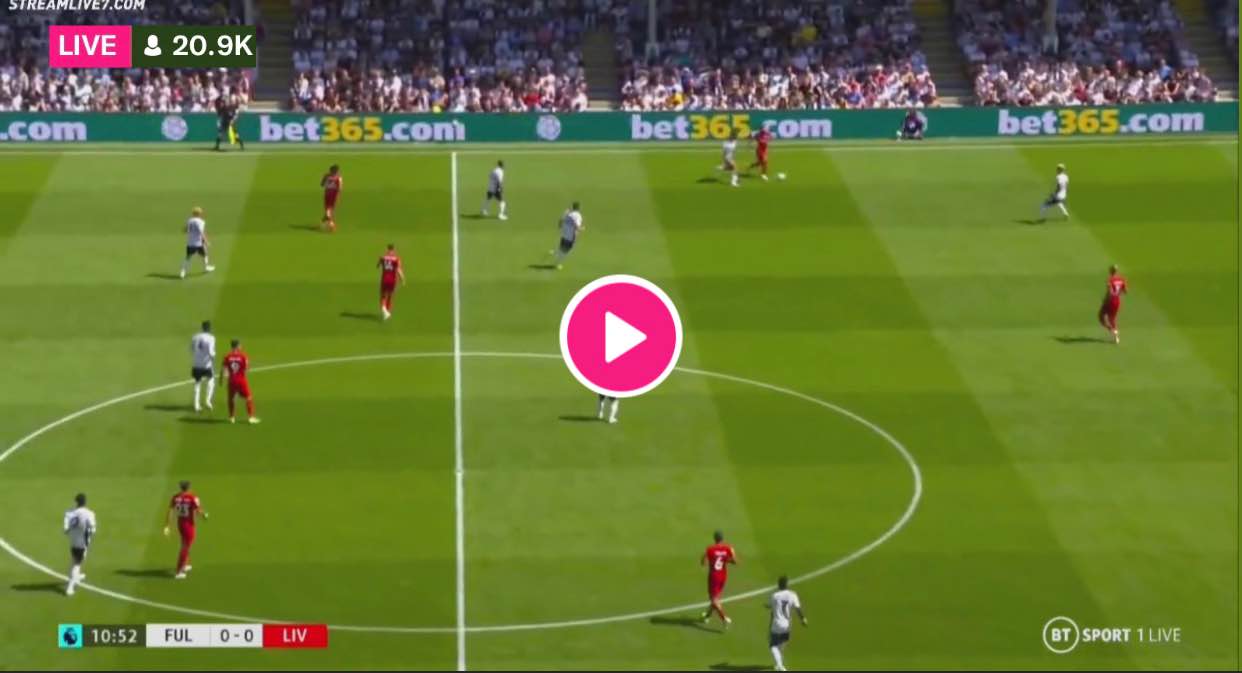 Fulham won the previous Championship term in a commanding fashion and they will be hoping to translate that form to the new campaign in the higher division.

This is something the Cottagers have regularly failed to accomplish in the recent years, having suffered two relegations from top-flight in the last two years.

Fulham signed the likes of Kevin Mbabu, Joao Palhinha, Manor Solomon, and Andreas Pereira in the summer transfer window. It will be interesting to see how these additions will actually help in the team in their quest of preventing the immediate return to Championship football.

Aleksandar Mitrovic was unstoppable last season as he broke the Championship record with 43 goals in 44 appearances for Fulham.

The Serbian forward is due to replicate even one-third of these numbers in the top flight where he did not thrive on previous occasions.

Unfortunately for their fans, Fulham have a tough schedule at the start of the season, including the very opening fixture with the Community Shield Trophy winners Liverpool.

Jurgen Klopp’s machinery will travel to Craven Cottage as enormous favorites, especially after a fantastic display in the 3-1 victory over English champions Manchester City seven days ago on the neutral venue of the King Power Stadium.

Mohamed Salah had an assist and a goal on the occasion and he is ready for another inspired campaign having split the Golden Boot award with Heung-Min Son last season.

The gulf in quality between these two outfits is huge at the moment. After all, Fulham were brutally destroyed by the likes of Benfica in the recent pre-season friendly, falling 5-1 on Portuguese soil.

We see plenty of room for Mo Salah, Luis Diaz, Darwin Nunez, and company to shine on Saturday. Liverpool to win by two or more goals difference is the way to go here at the odds of 1.90.