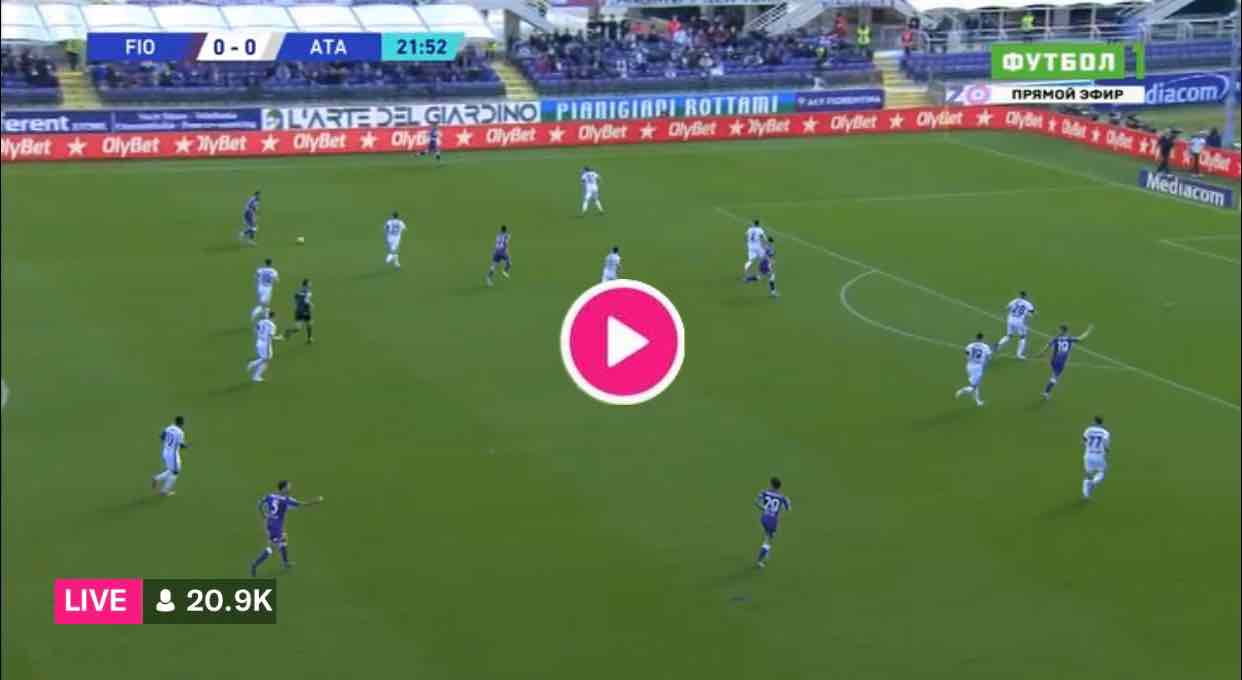 Just ten days after battling it out in the Coppa Italia quarterfinal, Fiorentina and Atalanta will lock horns in Serie A, this time at Stadio Artemio Franchi.

Fiorentina celebrated a surprising 2-3 victory in Bergamo in the cup tie to advance to the semifinal of the competition.

Krzysztof Piatek completed a brace for I Viola on the occasion, while substitute Nikola Milenkovic found the late winner in the fourth minute of added time on the occasion.

Fiorentina backed up this win with another three-pointer as they dispatched Spezia 1-2 on the road last weekend.

Piatek was on target once again despite missing a penalty-kick early in the game, while Sofyan Amrabat was the match-winner this time around, netting a late 89th-minute goal to grant the much-needed victory for Vincenzo Italiano’s troops.

Fiorentina are still eighth in the Serie A table, though, sitting five points below fifth-placed Atalanta after a run of one win, draw, and loss each in the previous three league affairs.

Atalanta will go into this in worse form, though, as they are winless in five straight matches across competitions.

La Dea got very close to a three-pointer last weekend when they had the lead against Juventus all up until the 92nd-minute when Danilo’s header found the way into Atalanta’s net to deny Gianpiero Gasperini’s men.

This match definitely has goals in it. The Over 2.5 goals FT & Both Teams To Score bet landed in nine of the last ten head to head encounters, including both this season’s clashes. You can back the same scenario here at the sky-high 1.90 odds.

Krzysztof Piatek scored three goals in his last two games for Fiorentina and we see the value in backing the Polish striker to score anytime at the 2.75 odds here.