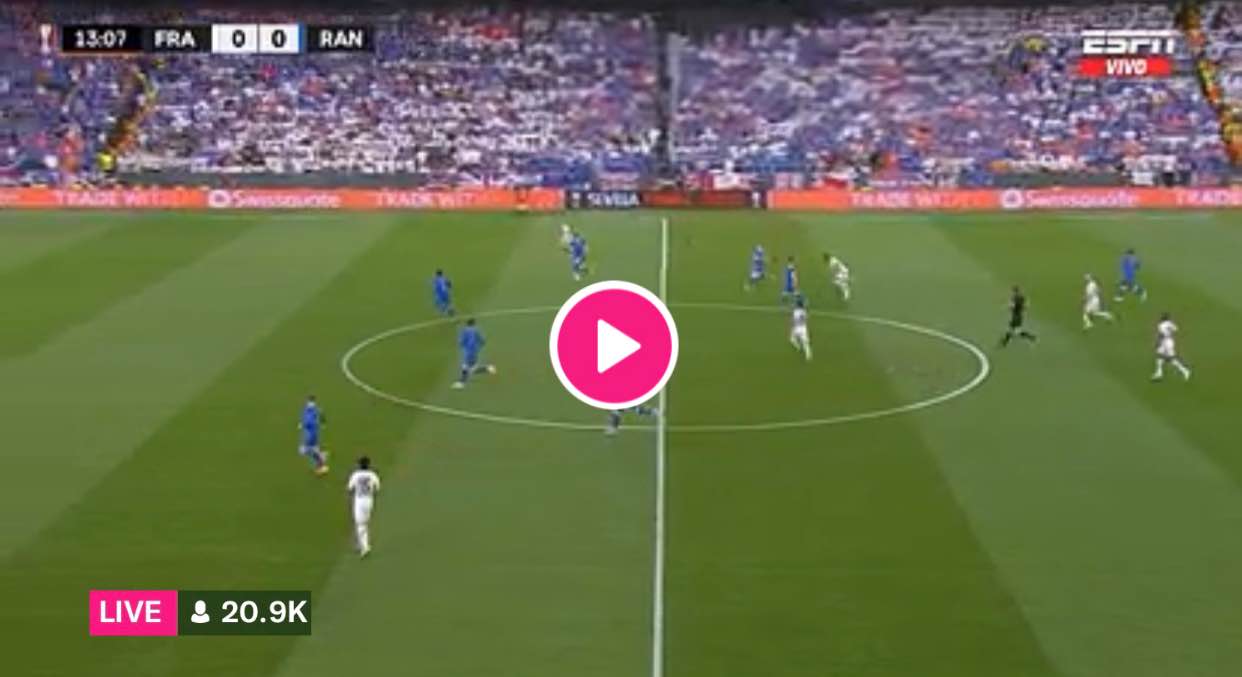 Both these teams have come through major obstacles in order to be in this title showdown for the Europa crown. And after coming all this way they will not be willing to go home empty-handed, at least without giving a fierce fight.

For Frankfurt this is more than just a European final, as they have finished in an absolutely unbelievable manner in the German top flight. Placed just 11th in a table of 18 they have no other way to represent the Bundesliga in Europe next season, other than winning the Europa.

They will have the confidence though, of knocking out some major European heavyweights along the way. And the best of those would easily be Barcelona, who were actually considered the favorites to lift this trophy.

Meanwhile Rangers have had a good season, despite the title being snatched away from them by arch-rivals Celtic. The team had to finish second in the Scottish premiership table, trailing four points below the champions.

However the blame could be placed on their dismal form in the first phase of the campaign. Because towards the end of the season they really were on a good streak of performances, and had found the back of the net at an absolutely impressive rate.

They are also on a winning streak at the moment and they will be determined to be a team from outside the top 5 leagues of Europe to lift this prestigious trophy.

By the looks of things expect either team to find the back of the net this Wednesday.

Frankfurt are on a 3-game unbeaten run, and they had found the back of the net in 8 of their last 10 fixtures. They also have the confidence of having raised their level in high-pressure situations all through this current season.

Meanwhile Rangers are on a 4-match winning streak and they had scored a total of 11 goals in the process. Do also note that they had found the back of the net in 8 of their past 10 overall games.

With a major trophy at stake, expect either team to bring there A game. Chances are very high for goals to come from both ends of the pitch.