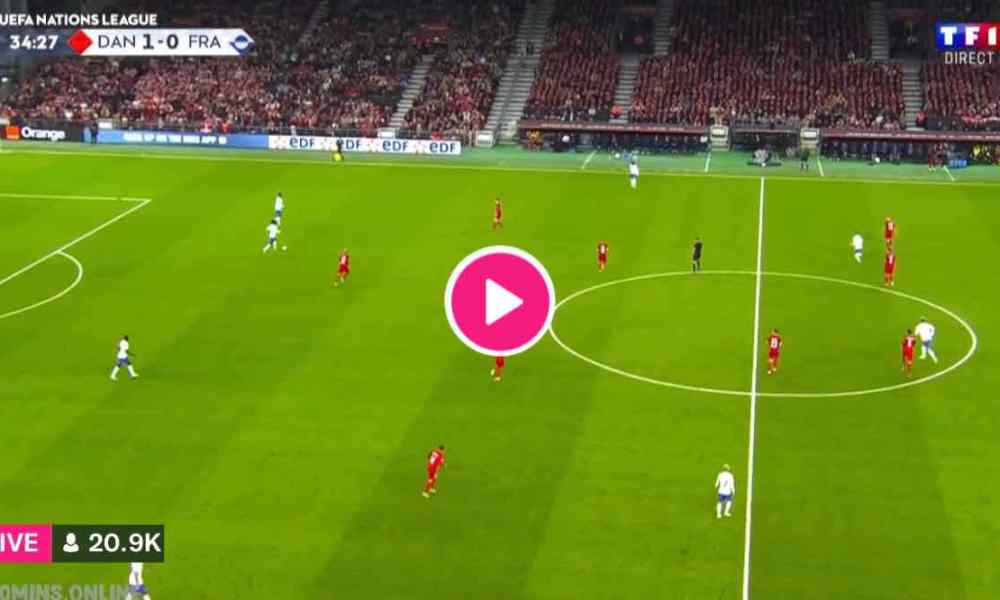 The Danes are currently the best team in the group, and they are placed at the top of the table. They are at home this Sunday, and they will hope that they can manage to win against the struggling France, who ironically are the current world champions.

In fact, not only are Les Bleus only the world champions, but they are also the title-holders of the Nations League. However, they failed to win a single game this time around in the competition, and as of now, they are placed bottom-most in the table.

Moreover, they are already out of contention for a spot in the semis, and all that remains ahead of them is the objective of building some confidence before the World Cup commences.

Meanwhile, the Danes made a deep run into the Euro 2020, and now they will be hoping to go after the Nations League title. They have a 100% winning record barring a single game, and they scored the most number of goals, as well as conceded the least.

In addition, they also managed to win the reverse fixture, which was in French soil.

Likely, count on Denmark to secure a win this weekend at their home.

The Danes won four of the past five overall fixtures, and they scored two or more goals in five of their past six games. They also won 14 of their previous 17 overall matches, and importantly, they have a 100% winning record at home since September of 2020, barring a single loss.

On the other hand, the French are on a four-game winless run, and they failed to keep clean sheets in all these matches. During this stretch, they also lost against the Danes once.

In addition, they are also on a two-fixture winless run on the road.

Considering recent form of either team, expect a win for Denmark this Sunday at the Parken Stadium